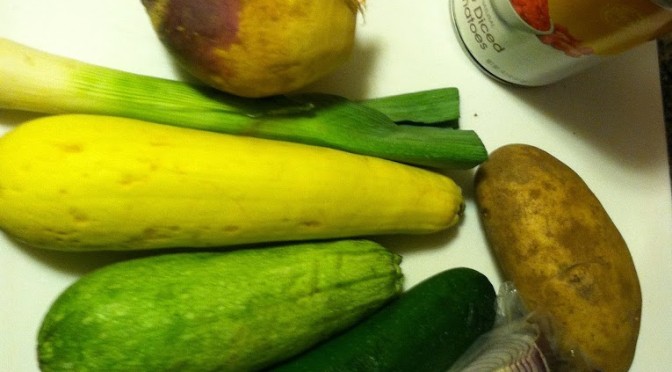 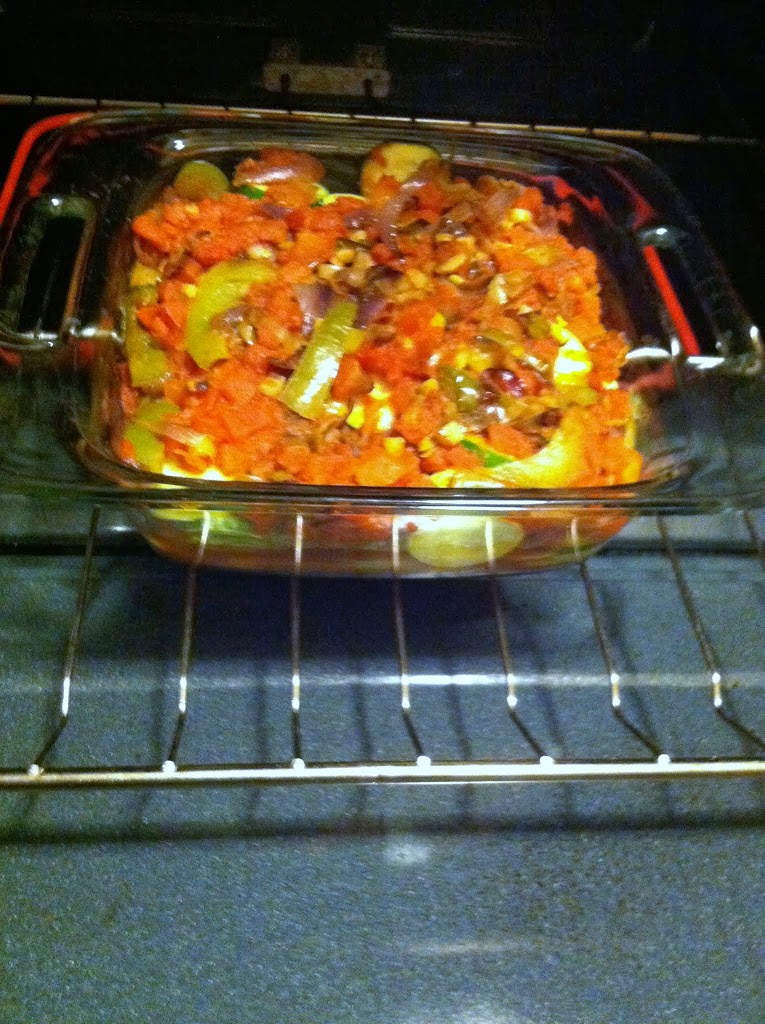 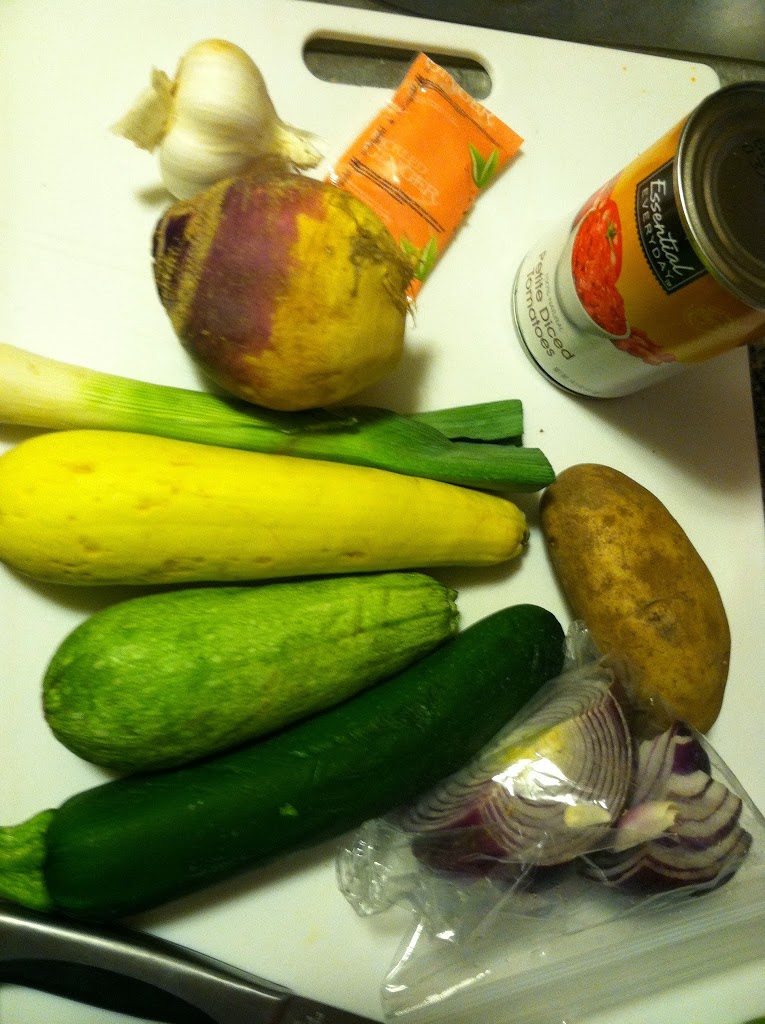 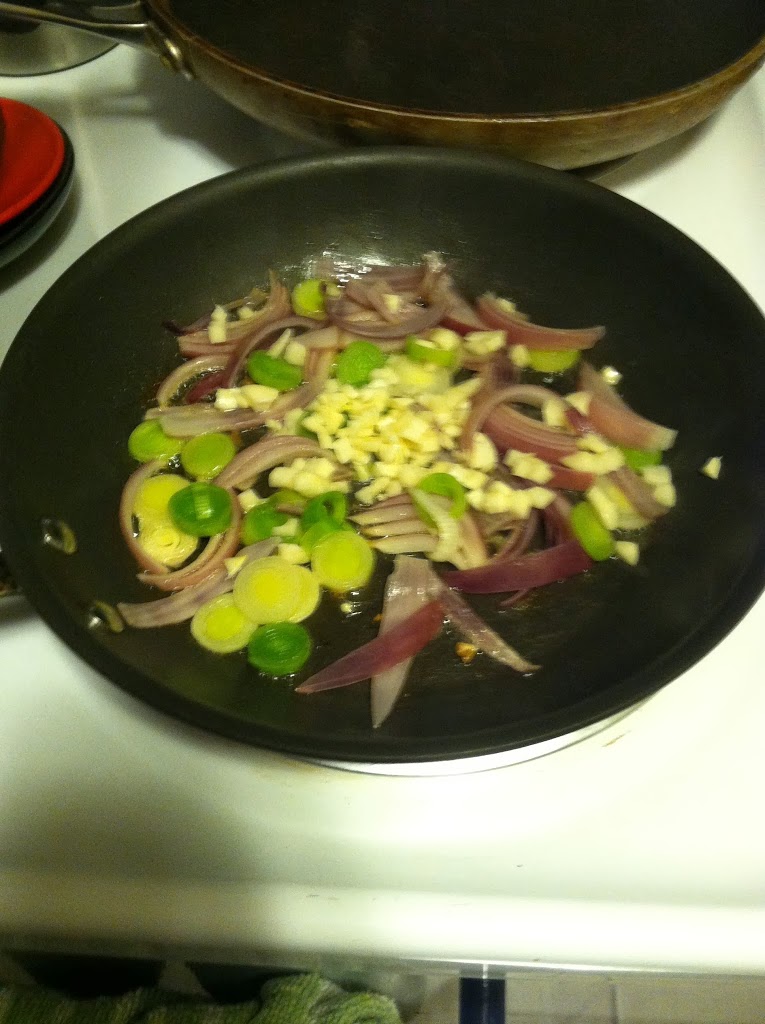 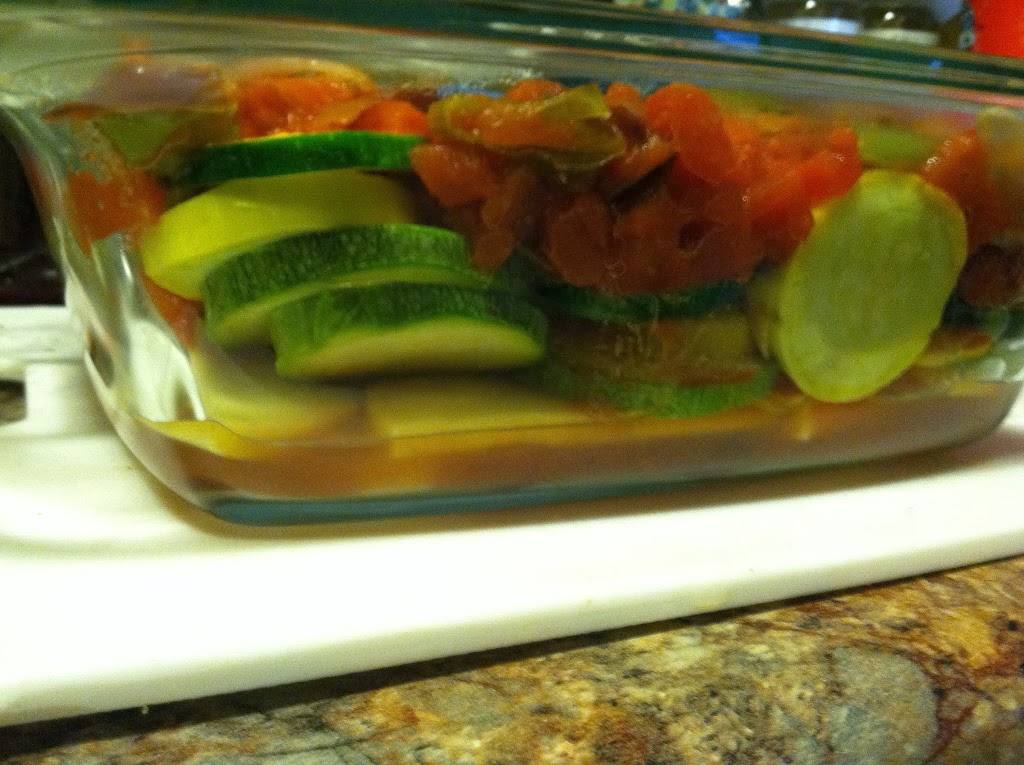 If you have a favorite French recipe, anecdote of your trip Paris or first year of chef school, or a story of attempting a French recipe that ended unfortunately, please share here!