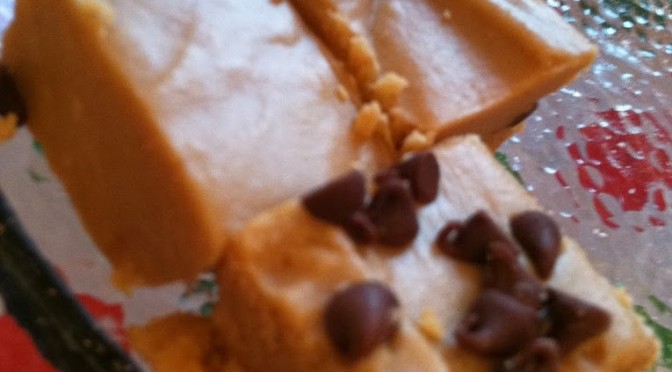 The exact origins and first creator of the confection known today as fudge is widely debated, though by most accounts it was invented in the U.S. over 100 years ago. The most popular theory is that it resulted from a batch of caramels gone wrong, or “fudged”, hence the name and the grandmotherly curse “Oh, fudge!”. For two possible stories of how this came about check out the BBGees “History of Fudge Explained“.

For most candies and caramel, you do not cause crystallization. However, for fudge crystallization is required. The crystals are small enough that there is no grainy texture. Original recipes call for boiling mixtures of milk, cream, and sugar. They were also famously touchy; one had to use precise measuring, accurate temperatures, and constant stirring to achieve that perfect soft texture. Since not everyone has a candy thermometer, the recipes were adapted for home cooking to make the results easier and more reliable. Corn syrup, marshmallows, marshmallow cream, peanut butter, nuts, and sweetened condensed milk, among other ingredients, are included in various fudge recipes. The Nibble has a great article on the history and original fudge recipes.

Almost all fudge recipes call for sugar, cream, and butter to be heated to the “soft ball” stage. This term, according to Exploratorium: The Science of Cooking, refers to how the mixture reacts when dropped into cold water, it will form a soft ball. This happens at 235-240F (110-116C) degrees. Other stages, determined by the highest heat the liquid reaches before cooling, include the Thread, Firm Ball, Hard Ball, Soft Crack, and Hard Crack stages.

In case you haven’t had enough sweets during December, I discovered the world’s easiest fudge recipe while at home. Now when you have that irresistible craving for the creamy sweet stuff, you don’t have to run out to a store. Just pull two simple ingredients from the pantry and within minutes you have a gooey batch of the sweet stuff. 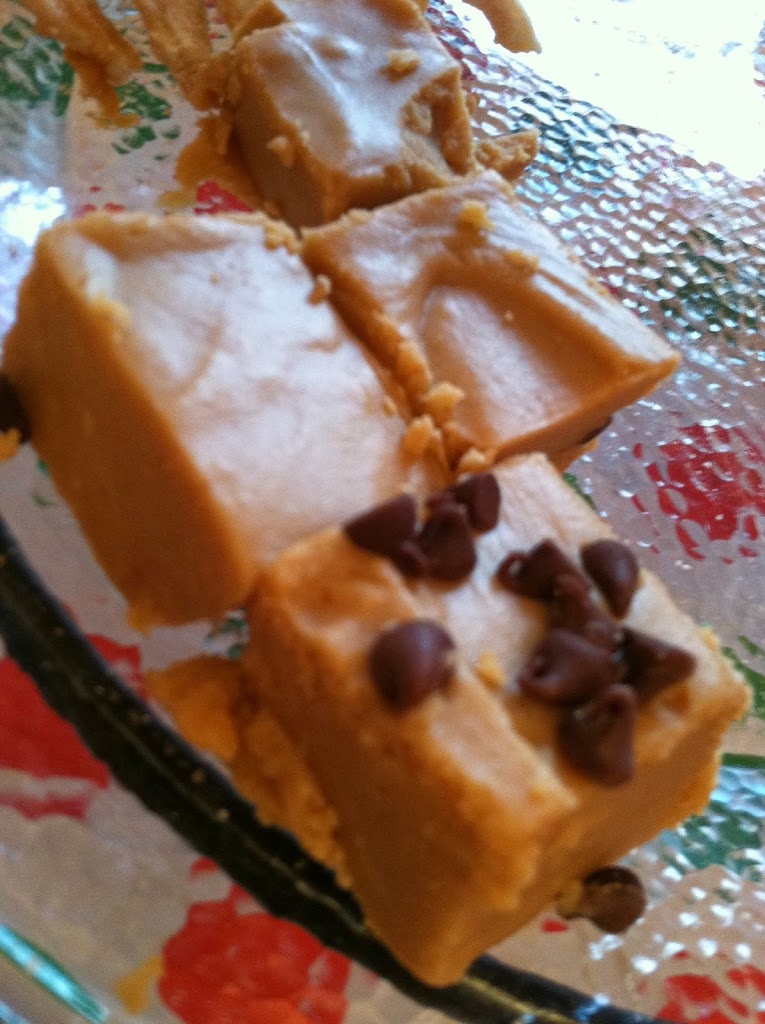