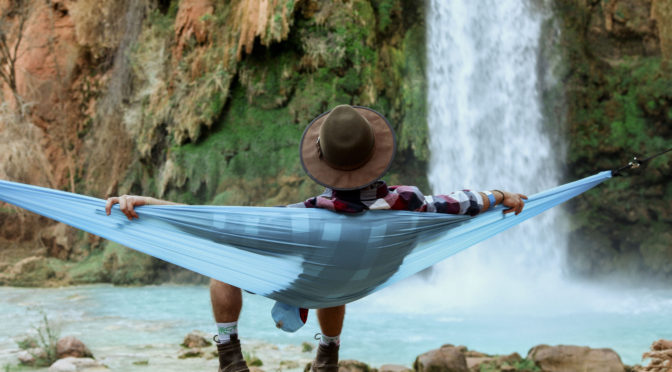 There is some issue with GoDaddy and running out of file folders or something of the sort. Moral of the story is, I can no longer upload a single photo or update anything… BE will be down indefinitely until myself and the IT Department (aka the boy!) can solve this mystery and bring it to a hopefully joyous conclusion including continued posts. We thank you for your patience!

June Update :
Called customer service and found out it’s an error with having too many folders, such that I have exceeded the limit (Which is 250,000 sooo… yeah). I cannot upload any photos or update anything because that requires a new folder to be created. They gave us a script to run to find whatever is creating so many folders, and then deleting can begin to free up space.

However, between my already-admitted biggest vice and having this forced break, I’ve been enjoying the time off from blogging. Not having to spend hours writing and researching is freeing, and I’ve also been doing a bit of a social media detox for mental health and time management reasons.

Blogging is mostly a labor of love, with little to no reward other than the community you build (which, don’t get me wrong is AWESOME). It is easy to get burnt out, and I don’t think I realized that’s where I was. So I decided to take the summer off, and to re-evaluate in the fall if this is something I am still doing because I love it and whether to continue or not.