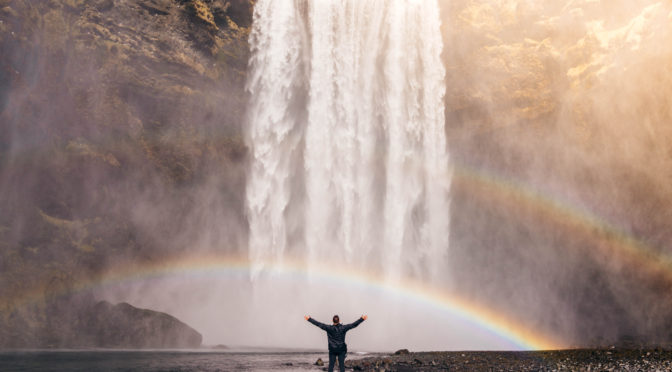 You know the phrase, that which doesn’t kill you makes you stronger? I’ve always wondered where that came from, and why it was so popular.

I’m guessing it’s because no one knows what else to say.

When you’re upset, depressed, wallowing in the realization that something has gone terribly, horribly, and irrevocably wrong, all you can do is resort to clichés.

Someday you’ll laugh about this… Life is what happens while you’re busy making plans… The sun’ll come out tomorrow/tomorrow’s another day… (I kinda like this one, but that’s because Annie and Gone With the Wind are personal favorites…) 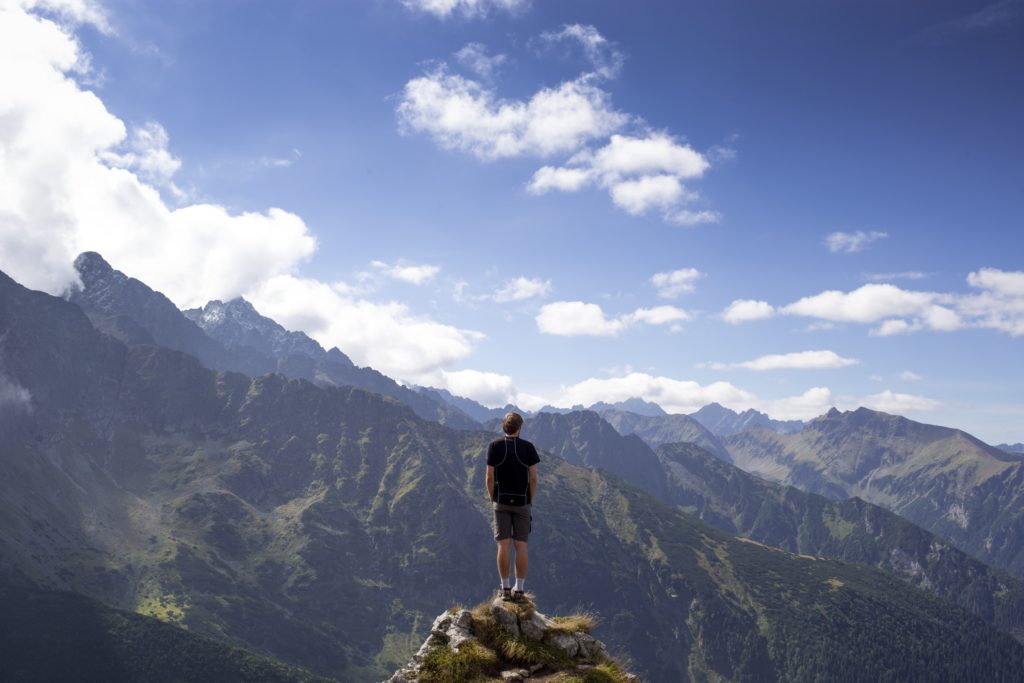 We all make mistakes, and we all have regrets. Some of us have tiny regrets, like that one time we had three too many margaritas and may or may not have made out with some stranger in a dark corner of the bar. We will never know, because no one remembers for sure, but just maybe…

For others, the regret is a bit more serious… maybe we shouldn’t have done that drug deal that landed us with a rap sheet. Or maybe we shouldn’t have trusted that business partner that fleeced you and nearly (or actually) bankrupted you.  Maybe you should have taken that risk, that year abroad, said “I love you“, dropped that finance class so it didn’t ruin your GPA.

For some of us in the FIRE community, we made smart choices from a young age. Many early retirees realized at their first job at 21 years old that they could live another way. They worked hard, lived lean, got promotions, and socked away 50-90% of their income. And retired before/by/around thirty. 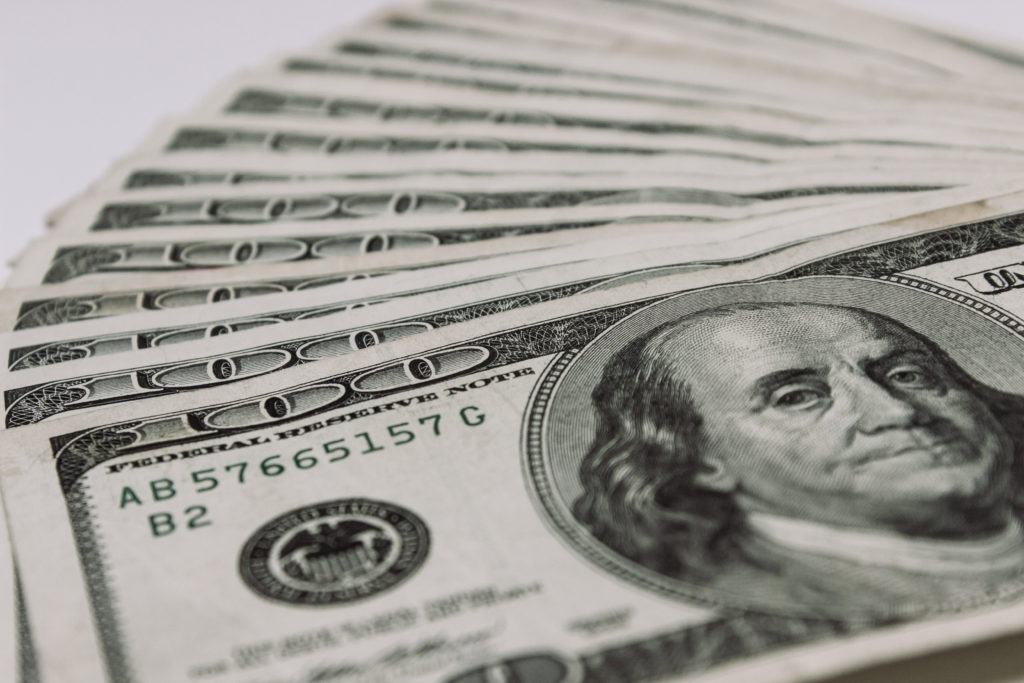 But, then, many of us have made mistakes. Mistakes that we admit to and regret now, but know that they happened and now our life is a certain way because of those choices.

For example, I have always lived pretty frugally. I chose apartments with roommates, or weird tiny spaces. I kid you not when I say I have lived in both a converted attic, which had zero insulation such that I put a fitted mattress cover over the door to keep the Ohio winter chill out, and a remodeled garage where there was no bathroom door, the toilet & shower were right next to the itty bitty kitchen, and it was so tiny you could literally pee, shave your leg, and flip a pancake all at the same time.

I have never not had a job, since I was allowed to work one, and most of the time I held down at least two. I worked in our campus library and as a waitress all throughout undergraduate and my masters degree, during which I also was a teaching assistant. Even though our stipend was a luxurious $10,000 per year… (I know, I know, the sciences are at least blessed enough that we get a stipend, unlike our sad humanities friends.)

I always drove a used car, purchased outright or from my dad with a set payback schedule (no interest! Thanks Bank of Dad!), never carried a credit card balance, and cooked at home. In fact, this blog began in 2008 as a record for posterity of my journey to learning to cook. I’ve come pretty far but still have much to learn.

Somehow I managed to emerge, after approximately 23 years of school (depends how soon you start counting…) with only $8K in loan debt, and no consumer debt at all. Halle-frickin-lujah!

On the flip side, I had a total of about $2K in savings, and zero tax-advantaged accounts… how did this happen?!?

Well, while making, saving, and not spending money in my day to day life, I didn’t really know a darn thing about money and retirement other than what my fabulous parents had taught me. I knew the basics of checking and savings accounts and credit cards, and how to not spend more than I made. But I knew exactly nothing about IRAs, Roth, 401Ks, investing, etc. I also developed a pretty fanatic love of cruises (which will never die, oh cruises how I love thee), travel in general, and moving.

By the time I was married last year, brace yourselves, I had lived in no fewer than 21 different dorm rooms, apartments, and houses, in three different states.

I had 3 month leases in the summer to avoid going home (boo, bad financial decision) so I could keep working my two jobs (yay, good financial decision!). Then I moved way the heck across the country to Colorado to pursue a PhD in neuroscience, which ended up not working out.

On the bright side, that was 4 of the best years of my life and I met my husband… so there’s that. #totallyworth 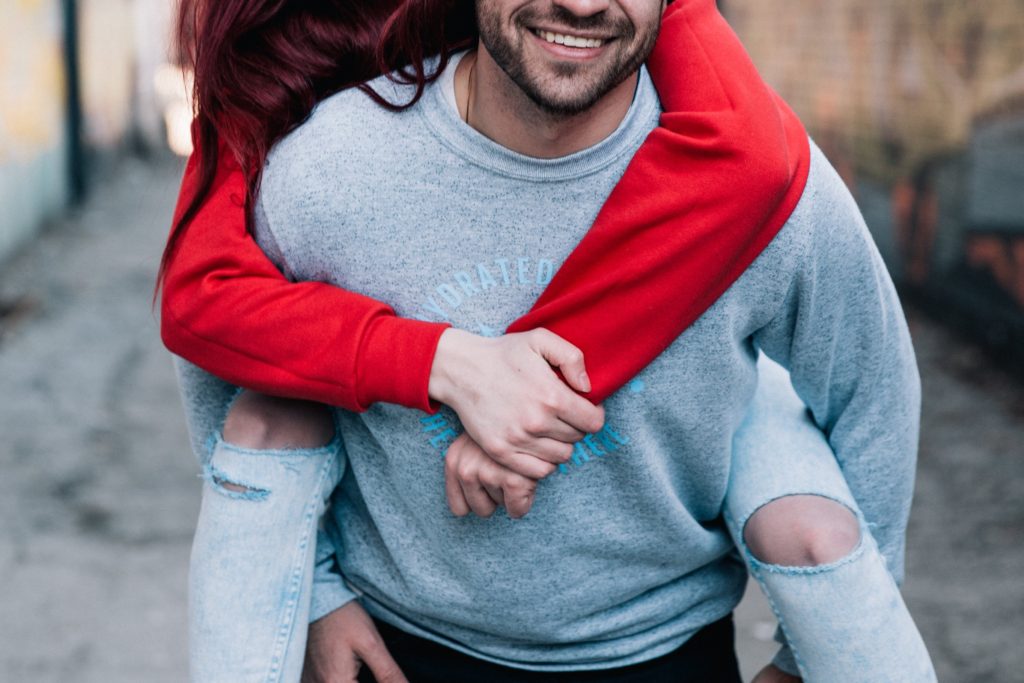 Hubby was lucky and had no school debt at all, but also nearly no savings. Luckily we both had pretty decent jobs, and together we lived very comfortably for a year or so. We built up savings and began considering a house.

But then his job took us on yet another cross-country move to New England. Which was a grand experience, we loved the people and places and food and travel and the nearby ocean… but hot damn is it expensive!

Between the cost of living and taxes, no way were we going to achieve our home ownership dreams anytime soon. The rent on our 3 bedroom house was a soul-crushing sixteen fifty, that was $1,650 every month! And taxes took away nearly 35% of every paycheck.

Between that and the god-awful winter, we agreed the time had come to move yet again, to my fourth and (hopefully) final state, to the land of Dixie, and we said Howdy y’all to North Carolina.

So, anyways, here we are, finally living the dream, knocking on the doors of 30. Think we can retire in the next 5 months, on 10 grand? 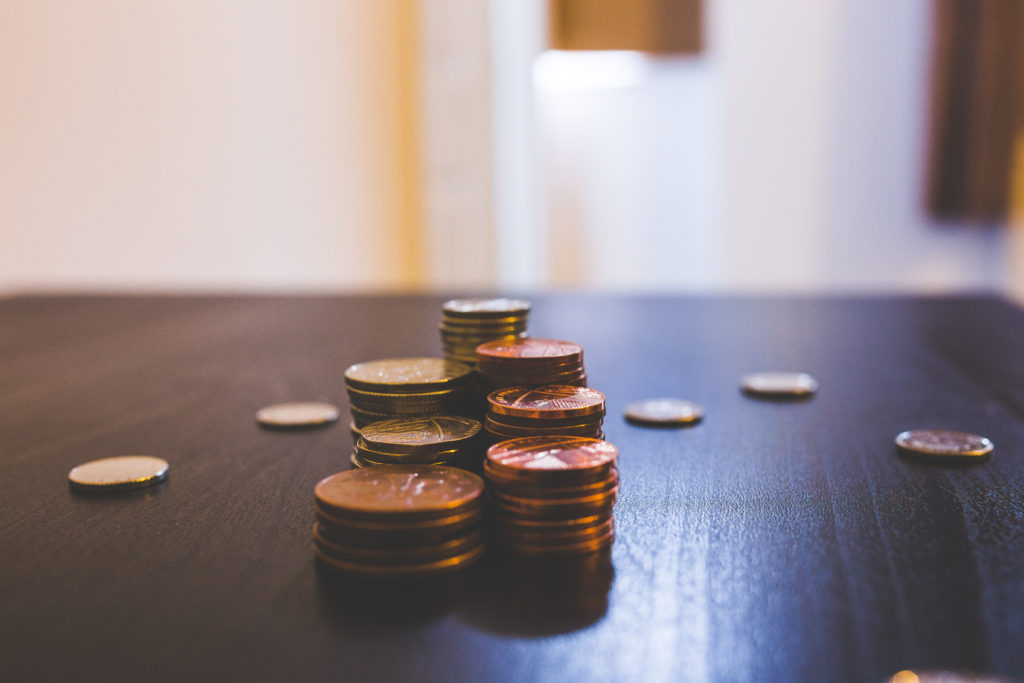 Go ahead, I’ll wait for you to stop laughing.

So, our dreams of retiring by 30 are dashed, thanks to a wanderlust and general lack of knowing FIRE was a thing until now. But. All that aside, now we know. We are armed with knowledge, and a fantastic array of like-minded peeps on the internet to share stories and lessons and encouragement.

Step 1: believe.
Step 2: create a budget & investments plan, stick the heck to it, and save like mad.
Step 3: profits.

Our 20’s did not kill us, but in the end I think it did make us stronger.

We are determined to live life on our own terms, and not according to popular culture or what “Everyone” says is normal and right. We are strong in our marriage, committed to making and achieving our joint goals for our future. And we are set on a path to financial freedom, and all the other freedoms that come with it. 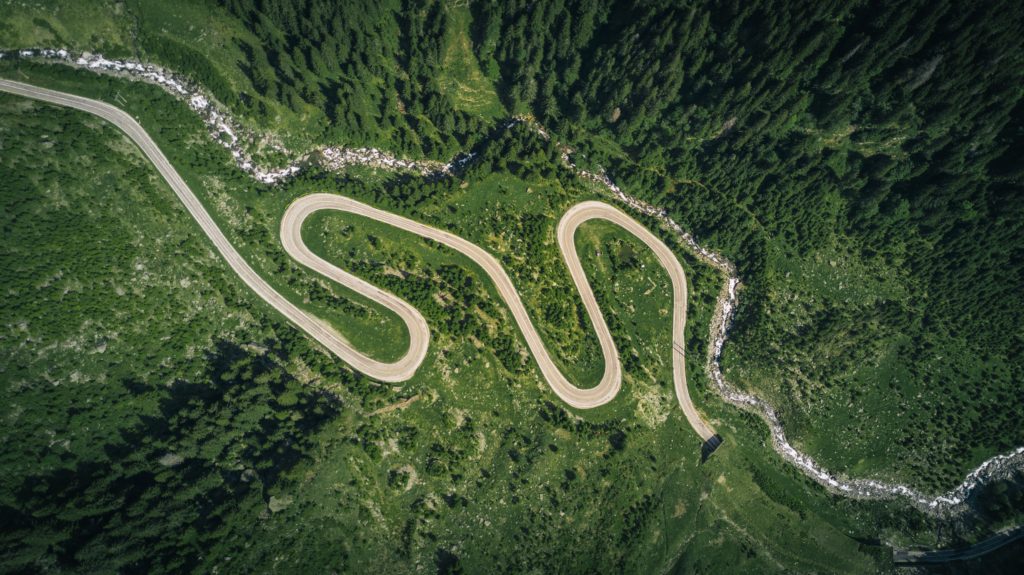 I can’t wait to see what this journey will teach us!

What about you, what’s your story? Did you dig yourself out of a small mountain of debt? Put a trust fund to good use? Are you just taking the first baby steps or about to cross the finish line? Any and all advice is welcome here!

6 thoughts on “That which doesn’t kill you…”