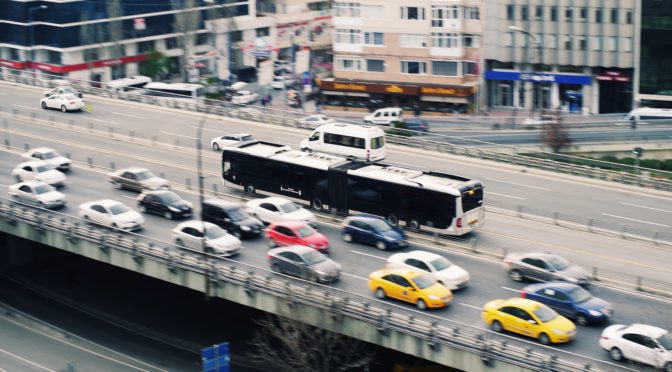 The vast majority of working (or even non-working) adults own a car and have to drive. We drive to work, to school, to the store, to the bank, to the mall, to children’s practices and events, to visit friends and family, to go on vacation.

I know MMM would like to punch us all in the face for that, but it is a fact of life. Most of us just cannot, or will not, function without a car.

So, since we will all spend approximately 9999999 hours sitting in traffic (not an actual statistic, I hope), we should all at least agree on some basic fundamental rules.

At least I assume everyone who is driving holds a valid license.

And to get that license, you had to complete Drivers Ed training.

Maybe that was 4 decades ago, but still. You learned the rules at some point.

But as we get out onto the road and actually drive, those rules tend to morph and change and fall by the wayside. We make up our own rules, and tend to ignore the less convenient ones.

We think whatever it is we need to do and wherever it is we are going is SO MUCH MORE IMPORTANT than that of the other 367254387 cars on the road around us.

So, let me remind you of the rules, and add a few of my own.

Cuss words changed to be more colorful and reader friendly. 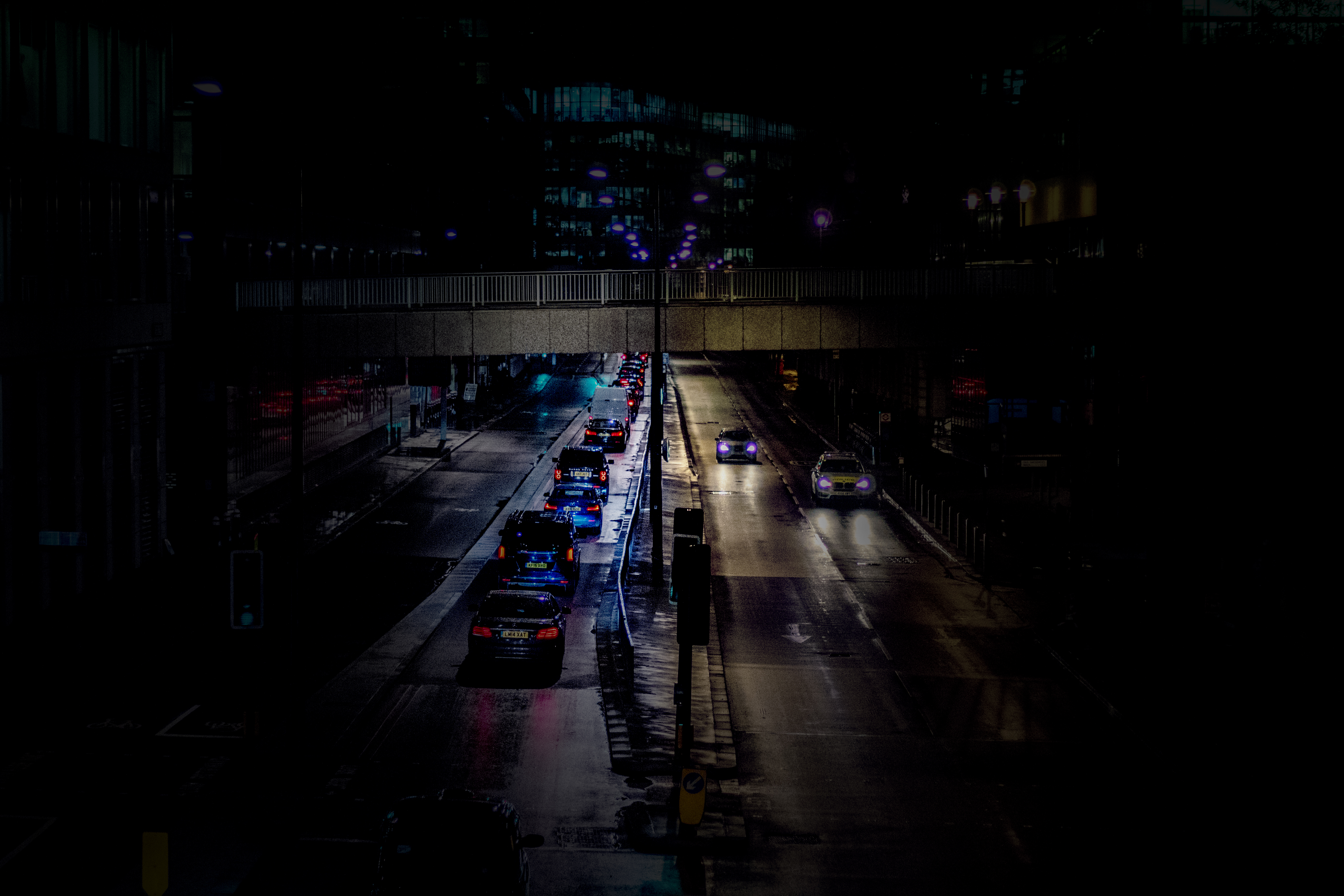 There you have it, seven simple rules to make everyone have a much more peaceful, harmonious drive. None of us want to be there, but we all have to be. So show a little compassion and understanding, and we will all get where we’re going.

What say you? Too harsh? Not strong enough words? Are there any rules you wish we could get rid of, or enforce? 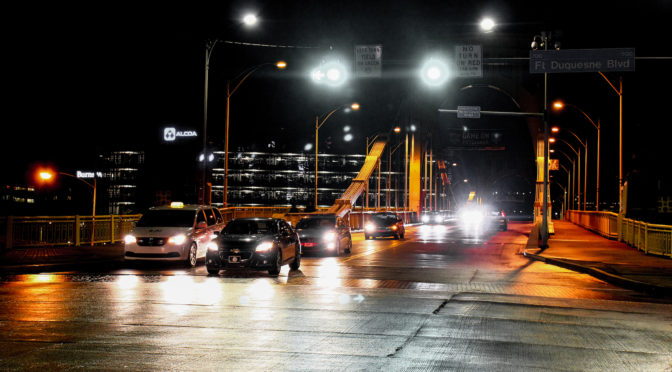 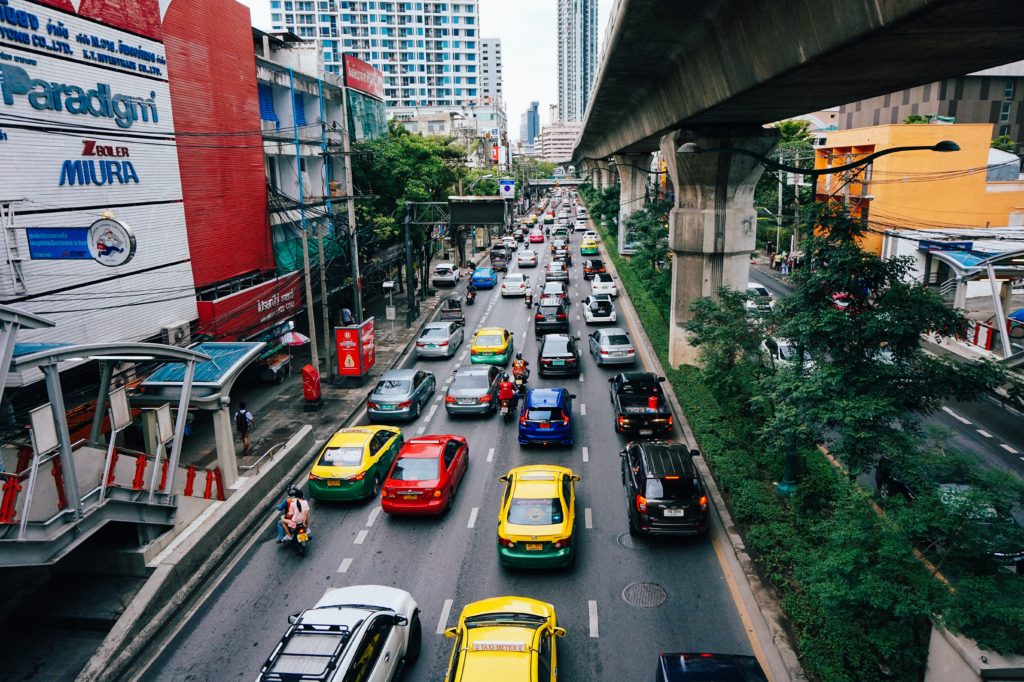 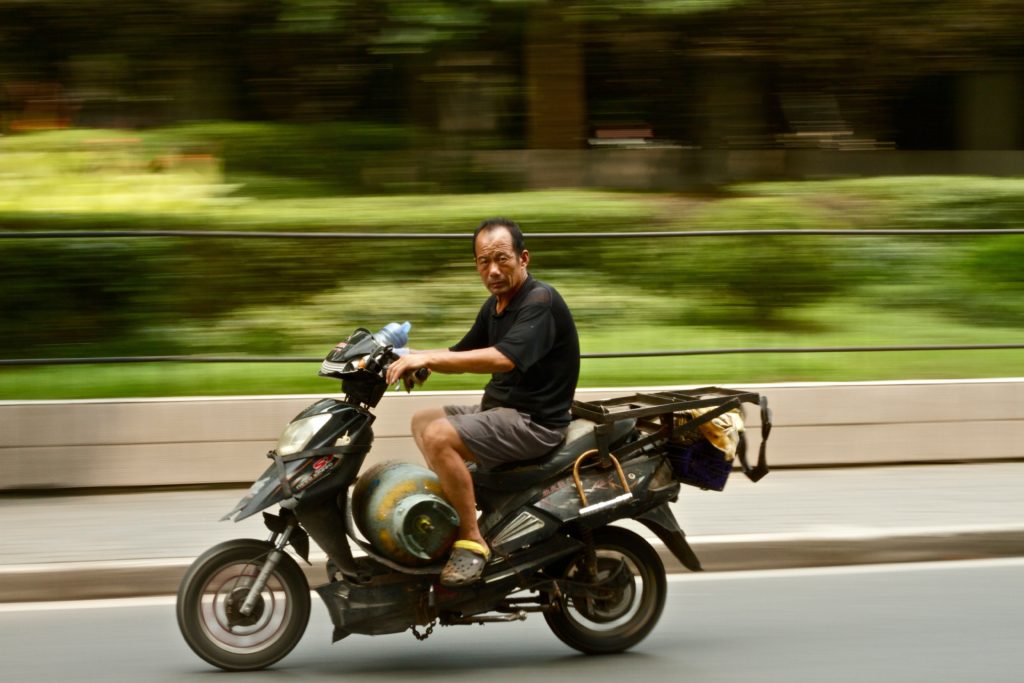 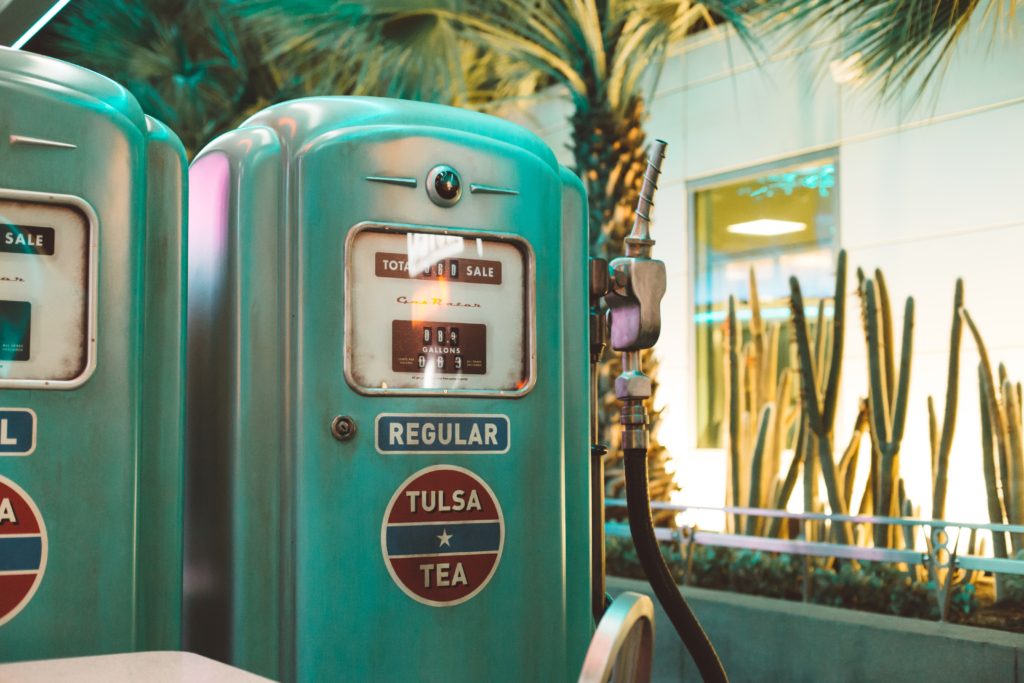