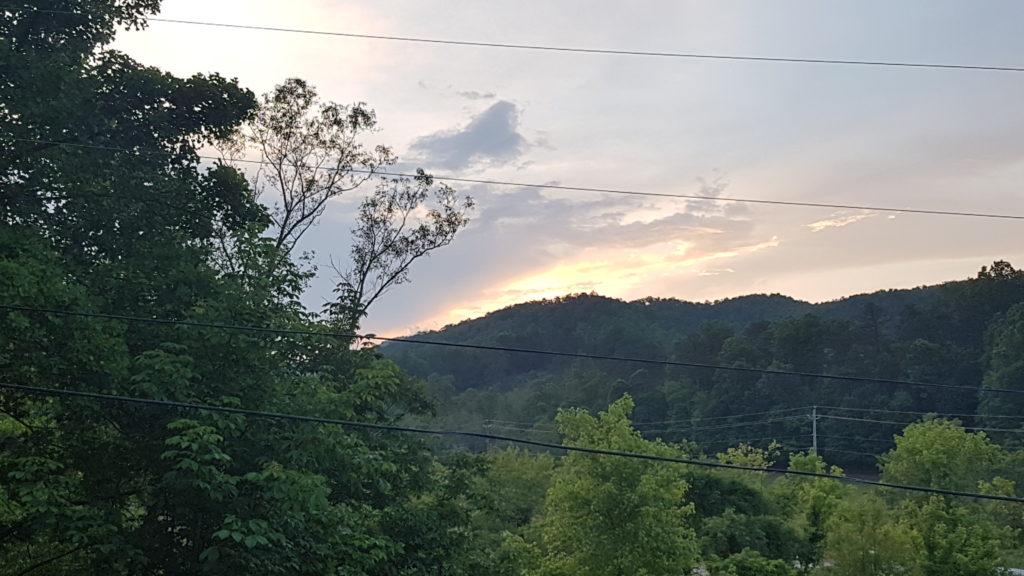 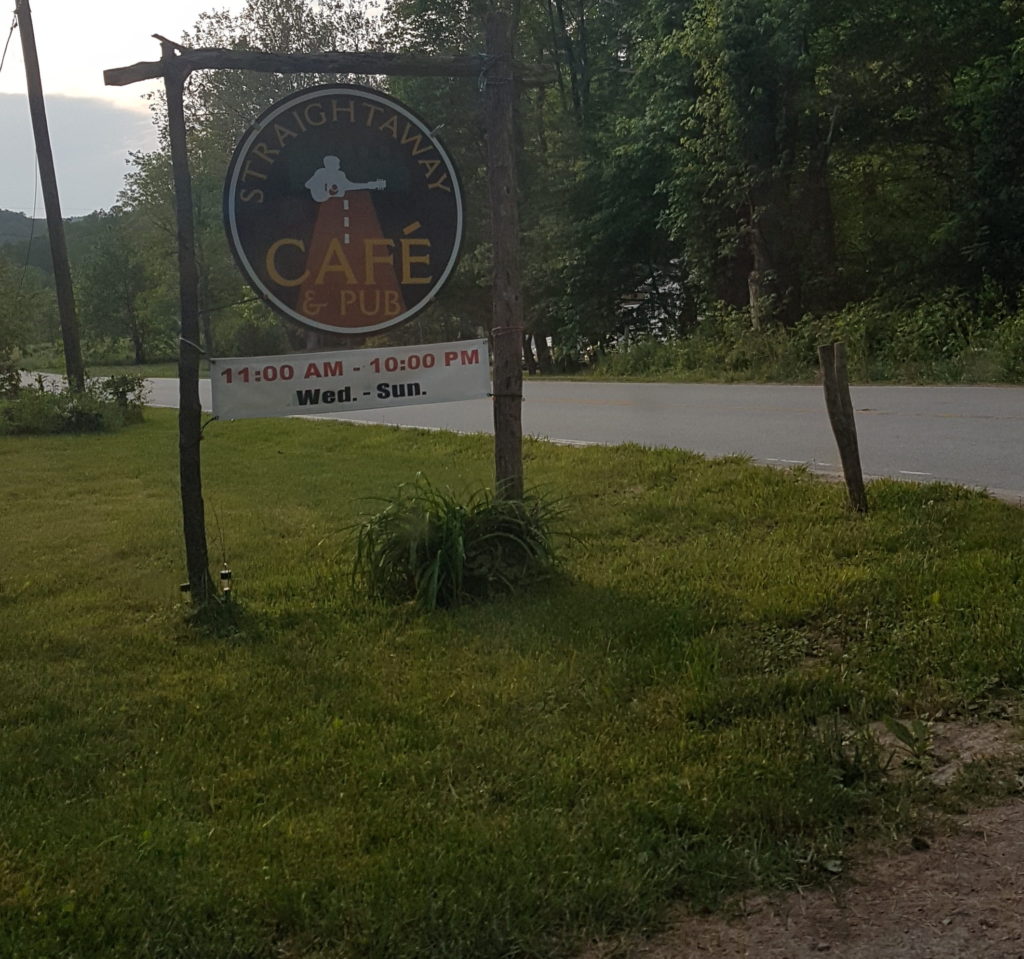 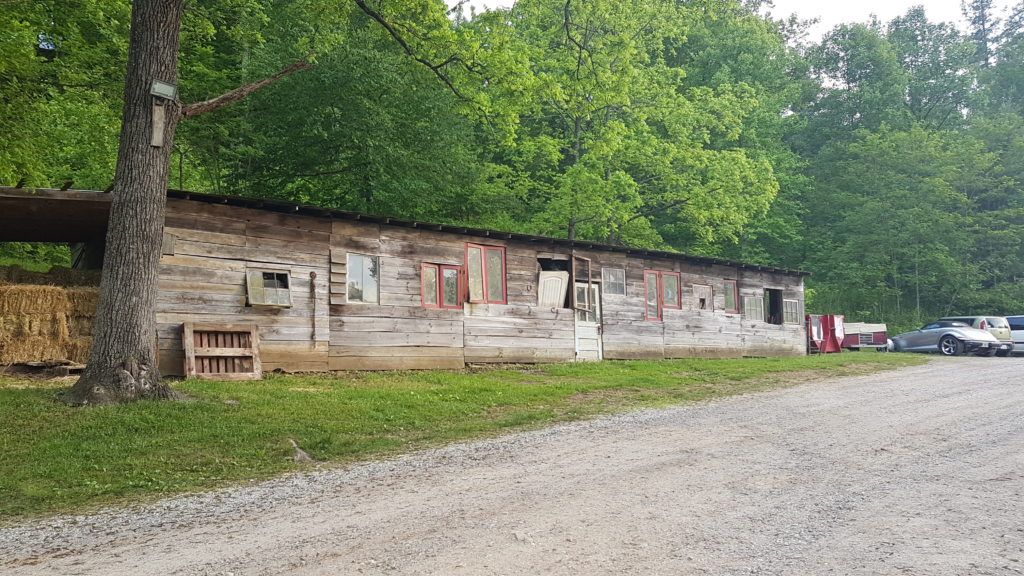 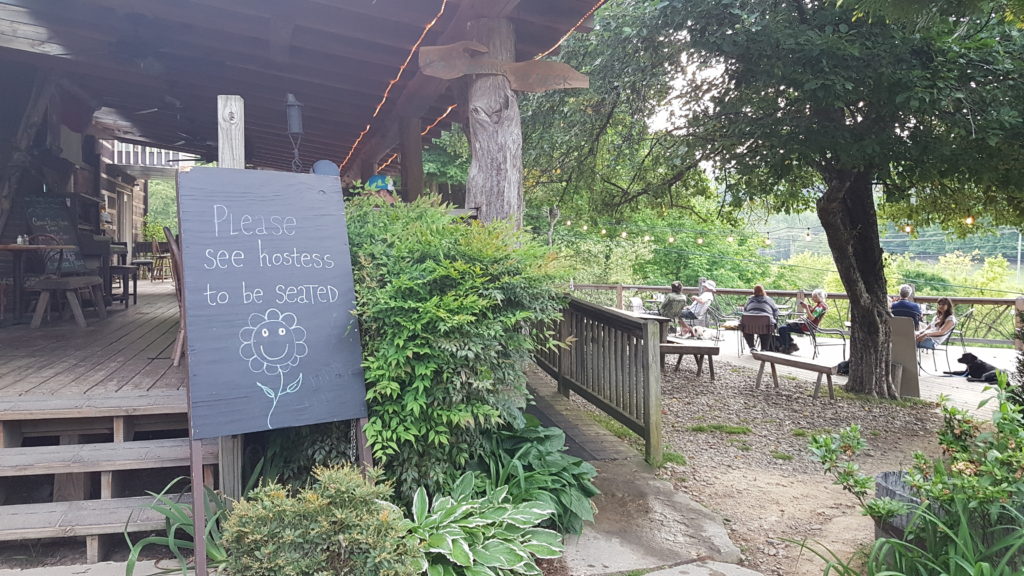 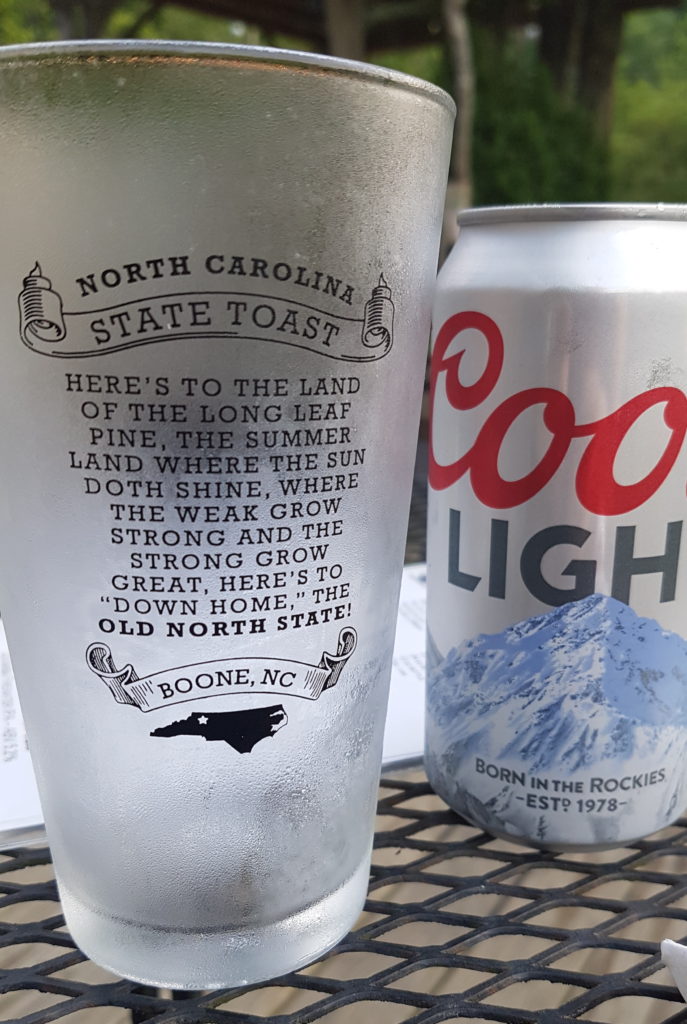 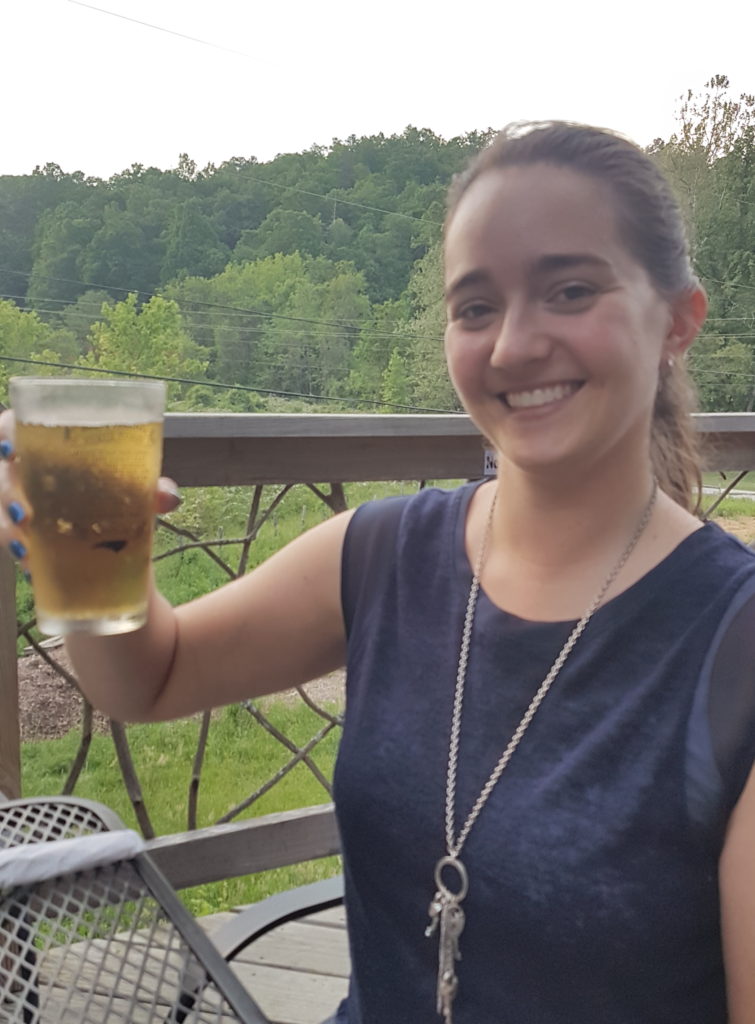 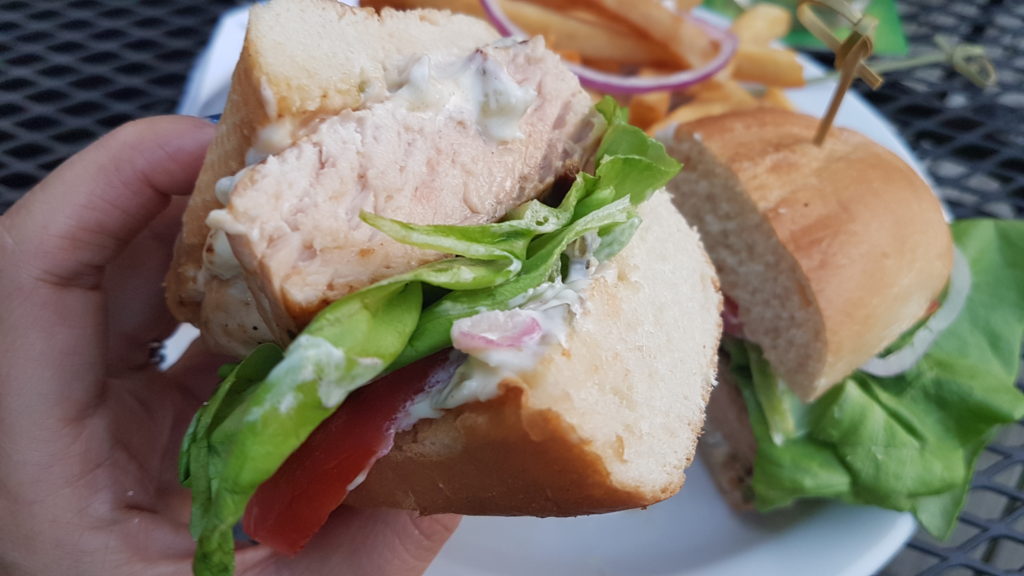 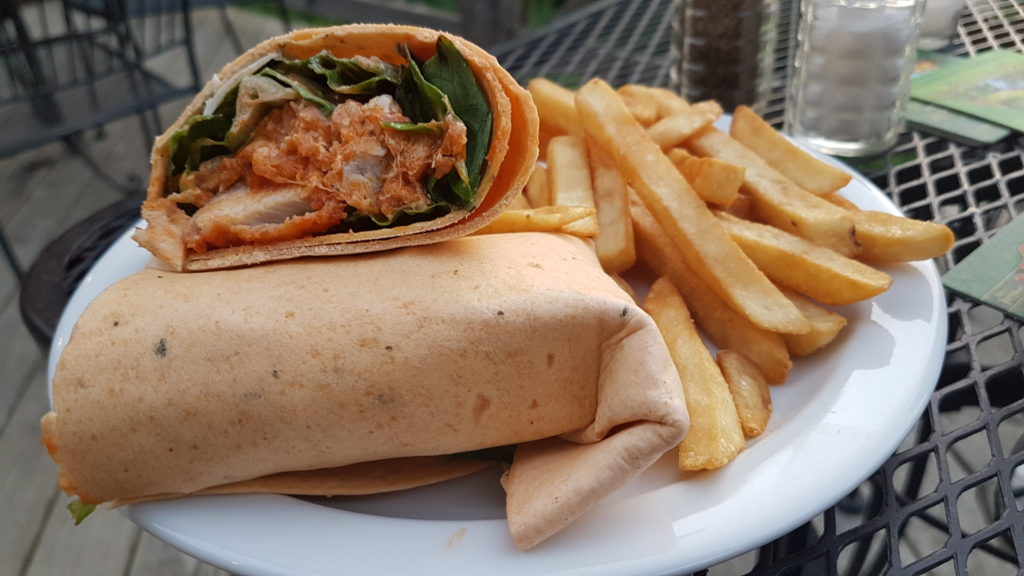 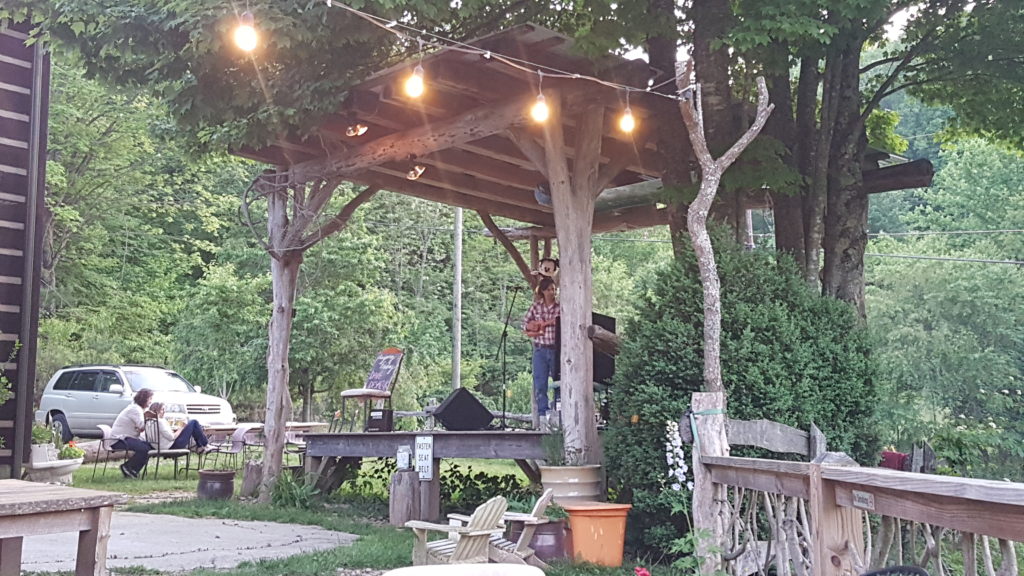 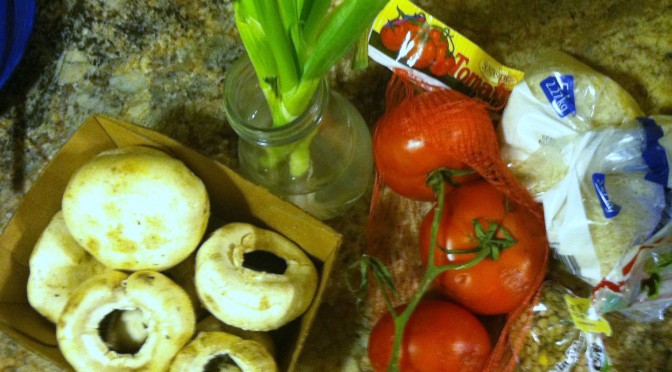 Happy Easter my dear readers! Hopefully you are reading this after the fact, because when this is published I wish you all the love of family and friends, good food, and chocolate bunnies. Wherever and whenever you are, thanks for reading! (By the way, you may enjoy last year’s Easter article, or this handy guide of ideas for leftover ham).

Somewhere between 11 and 1 each day, your stomach or your watch will bring up that daily question: What’s for lunch? While leftovers make a fantastic lunch option, you can only tolerate ham sandwiches or the same old pasta so many times in one week.

If you’re tired of the same sandwich every day, if you’re going broke eating out 5 days a week, or if you just want to try something new, look no further! Here are 13 great ideas for lunch today, tomorrow, next week, or forever. Mix it up based on your own tastes, and what you have available.

Simple Sandwiches
The classic lunchtime standby, a cold sandwich is the pinnacle of convenience. You don’t need to heat, mix, or do anything besides open the container and enjoy. Of course, if you are at home or have access to a grill/panini press, more power to you! Here are some fun ideas besides the tired PB&J.

Mediterranean Panini – This combination of fresh, Mediterranean inspired vegetables and warm melty goodness only needs one letter to describe it: Mmmmmmmm…

Vurgers (Veggie burgers!) – These little gems can be made 8-12 at a time and frozen for lunch in a flash. Eat them alone, on bread, or wrapped up, with your choice of toppings. I’d recommend cheese, salsa, and/or coleslaw.

Double Turkey BLT – With sliced turkey and turkey bacon, plus fresh crisp veggies, this protein-packed beauty should tide you over until the dinner bell rings.

That’s a Wrap
Wraps are even more simple than sandwiches because you can close the tortilla on both sides so nothing oozes out. And you can put just about anything you can think of into a wrap, don’t limit yourself to just lunch meat. Breakfast burritos are great at noon too.

Ham & Veggie Burrito – use whatever fresh or frozen veggies you have on hand to create a unique lunchtime treat. Eat cold or hot.

Super Salads
Salads have a bad rap for being “rabbit food”, something only the super healthy or super weird consider a meal, and not at all filling. That is just a downright lie! You can eat a pile of greens the size of your head for fewer calories than a ‘snack-size’ bag of chips, and if you add the right kinds of toppings you can stay fueled all day. Besides, there are other kinds of salads than the leafy green kind.

Kale & Barley Salad – a vegetarian delight, this hearty mix tastes amazing and will keep your tummy from growling for hours.

Creamy Tuna Potato Salad – with lean protein from the tuna, filling starch from the potatoes, and lots of fresh veggies, this meal has it all.

Steak & Orange Salad – thin slices of strip or flank steak pair perfectly with mandarin oranges and a balsamic vinaigrette. Feel free to use pear or apple slices instead and any dressing you like.

Asian Chicken Salad – use that old package of Ramen noodles in a healthier, more creative, and much tastier way than salty chicken water.

Soup’s On
Soups are a classic budget favorite because they are infinitely versatile and super cheap per serving. But if you get creative, there are plenty of filling, portable options, even some that can be eaten cold. Invest in a nice thermos, or take advantage of the microwave if you have one available.

Ham & Barley Soup – with layers of flavor from the ham bones, healthy kale and carrots, and whole grain barley, this soup should keep you going until quitting time. Add a garden salad, some thick hearty bread or crackers to complete the meal.

Baked Potato Soup – Potatoes are fabulous, they are so cheap and are very filling. Try this twist on classic baked potato soup for far fewer calories and your wallet and waist will thank you.

*Those recipes in italics are vegetarian/vegan friendly! Feel free to add meat if that is your thing.