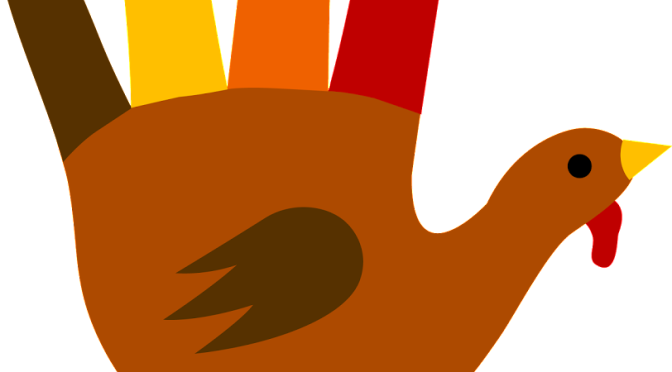 The time of giving thanks is approaching! Everyone knows the beloved American holiday featuring a rather large, ugly bird. Kids drawn pictures of feathered Native Americans and buckle-hatted Pilgrims gathered around the cornucopia and a turkey drawn from your hand’s outline. 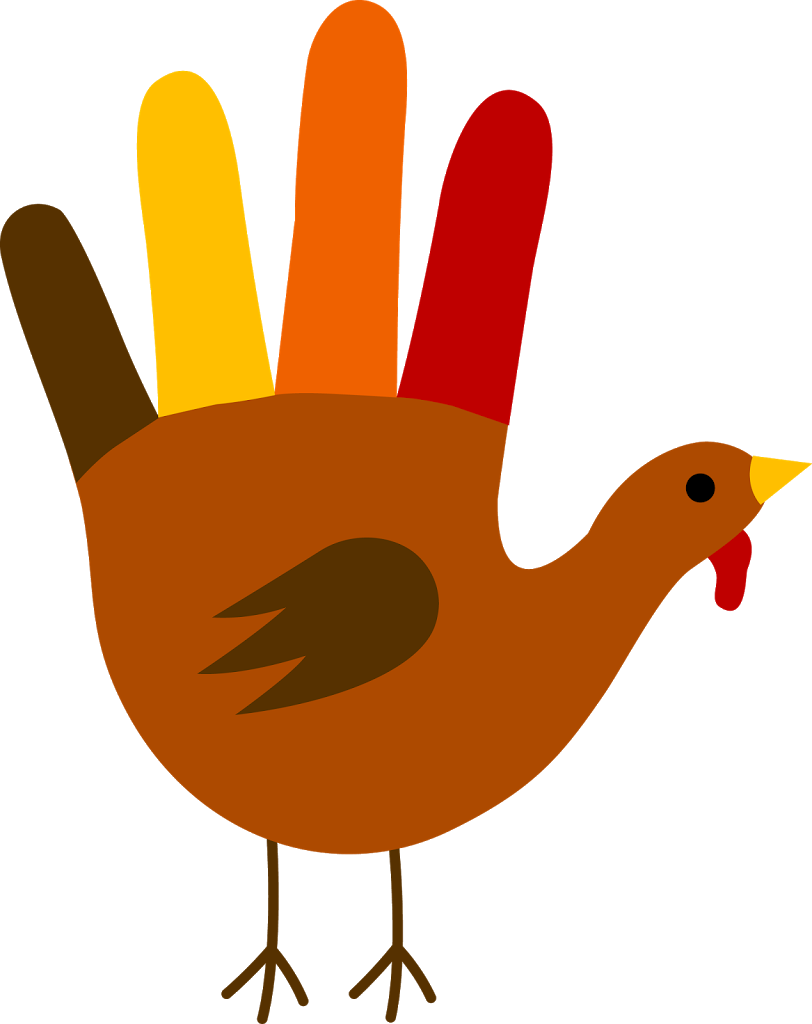 But like most American holidays the original meaning has become commercialized and veered a bit from the original. The first Thanksgiving meal happened in fall of 1621, sometime between mid-September and mid-November. It was to give thanks for a successful harvest, and the Pilgrims joined the local Wampanoag tribe to eat fowl, fish and deer, and probably local plants like berries, plums and boiled pumpkin.

After that, it was not immediately a national holiday. That didn’t happen until George Washington proclaimed Thursday, November 26, 1789, a “day of public thanksgiving and prayer” in honor of our new nation and brand new Constitution. Even then the holiday was not a set annual day. During Lincoln’s presidency, when he needed a way to unite the states, he turned to Sarah Josepha Hale, writer of the famous “Mary Had a Little Lamb” rhyme. She thought the holiday would be a way to infuse the nation with hope and belief in itself and the Constitution. Thus Lincoln declared the last Thursday in November a national holiday.

FDR caused a bit of a ruckus when he tried to change the date, causing TWO Thanksgivings in 1939 and 1940. Sounds awesome, two days of paid vacation, stuffing yourself and football right? Not so much, because some states kept the traditional date while others followed the President. Thus it caused some familiar discord as people had different days off, schools had to reschedule tests and vacations, and it sure is lucky airplanes weren’t around yet, because that would have caused a lot of date-change booking fees. Congress finally got around to making it into law that the fourth Thursday of November was the official and forever Thanksgiving Day.

If you’re heading into T-Day with a lot of things to be thankful for, but a large bank balance isn’t one of them, fear not. You can still have a stellar feast, and for less than an Andrew Jackson.

Now, for the remainder of this post I will make a few assumptions. Don’t be offended if they don’t apply to you. Adjust the advice accordingly.

1. You will be feeding 2-4 people.
2. You want turkey and not a ham.
3. You want the most “traditional” American dishes.
4. You have twenty dollars.
5. You have basic cooking equipment and knowledge.
.

Ok, so for the “traditional” American feast, the most common dishes are:
*The Turkey
*Stuffing
*Mashed Potatoes
*Green Bean Casserole
*Cranberry Sauce
*Pumpkin Pie
.
That’s what we need to make, as inexpensively as possible. If those don’t sound right or aren’t quite what you want, try here for thousands more Thanksgiving day recipes.
.
*The Turkey (free – $7)
Here we have a few options. You aren’t likely to find a whole bird under $20. There are a few ways around it. Some stores run specials leading up to T-day such that you purchase a certain amount of groceries and get a free bird. If you had planned spending $100 in groceries into your budget anyways, pick up that free bird! If not, you still have choices. One option is to purchase only turkey drumsticks rather than the whole bird. I just saw these at a store, four drums for $5-7. Your other option is to purchase mini hens/ducks or a whole chicken. If the people you’re cooking for won’t care what type of fowl they eat, this can get you a bird for $4-7 as well.

*Stuffing ($1 – $3)
If you’re good with boxed types, keep an eye on sales. These can be picked up for $1 or less per box, and you’ll probably need at least two. If you want to make your own, you’ll need a loaf of stale bread, 2 cups stock, seasoning, and 1 cup diced & sauteed celery/carrot/onion. all together the ingredients shouldn’t cost more than $3. Mix it all and bake at 350 inside the bird or in a casserole dish for 30-40 minutes.

*Mashed Potatoes ($1 – $3)
Again, if you don’t mind the boxed stuff, I’ve seen this at the dollar store as well as on sale for $1 or less. To make your own, peel and dice about a pound of potatoes per person. Boil the potatoes in salted water until soft, about 10 minutes. Drain and put back into the pot. Mash or use a hand blender. Add in garlic salt, butter, sour cream, and/or milk to your desired taste and consistency.

*Green Bean Casserole ($2)
A good old stand by favorite, this is nothing more than a can of cut green beans mixed with a can of cream of mushroom sauce. If you’ve been good about sales you should be able to get at least two cans of each for less than $2. You can also be fancy and use a pound or two of fresh green beans, cleaned and boiled. The fanciest is to add some french friend onions or crushed potato chips on top.

*Cranberry Sauce ($1 – $2)
Buy a can of this jello like fruity goop for $1 or less, it will probably not all be eaten. Or you can get yourself a bag of fresh cranberries on sale. Mix 1 cup water, 1 cup sugar and the cranberries in a sauce pot. Bring to a boil, then simmer for about ten minutes, or until cranberries burst. At this point you can add anything you like, such as cinnamon or nutmeg, chopped almonds or pecans, orange zest or blueberries or raisins. Cool and then put in the refrigerator until served.
.
*Pumpkin Pie ($1 – $3)
If you get lucky and find a frozen or fresh pie on sale you like, go for it. However if you want the homemade touch, take 1 can pumpkin puree, 1 can sweetened condensed milk, 2 eggs, and pumpkin pie spice (or combination cinnamon, nutmeg and allspice) and a pie crust. Mix all ingredients and pour into the crust. Bake at 425 for 15 minutes, then reduce heat to 350 and bake another 30-45 minutes, until set.
.
Total: $6 – $20
.
So you see you can indeed enjoy an all-American thankful feast for under $20. Also of note, there are lots of things that go on deep sale during the holidays that you use other times of the year. If you’re an avid baker and find a 4 for $1 sale on condensed milk, snap that up! If celery is .50 per pound, buy a whole bunch and freeze some for soup, or use it at Christmas. Especially if you have a big freezer, when the birds left are taking up space the day after Thanksgiving, head to the grocery store after your Black Friday shopping for steep discounts on fowl, and freeze it for Christmas or any time of the year. Happy bargain-hunting!
.

If you have any budget-friendly holiday tips, please share!
.

Also if you’re willing, please take this short survey to help me improve this blog for you, the readers.  https://www.surveymonkey.com/s/H6PVBY9