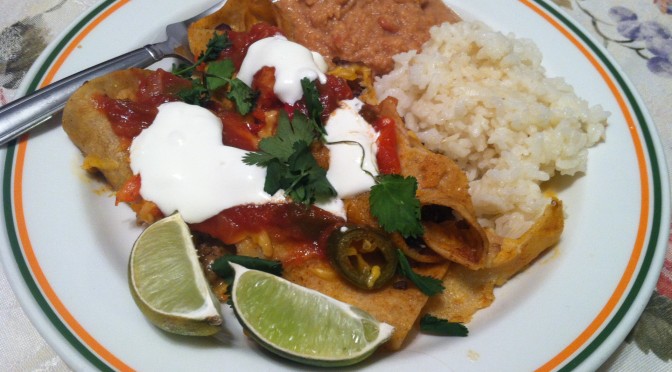 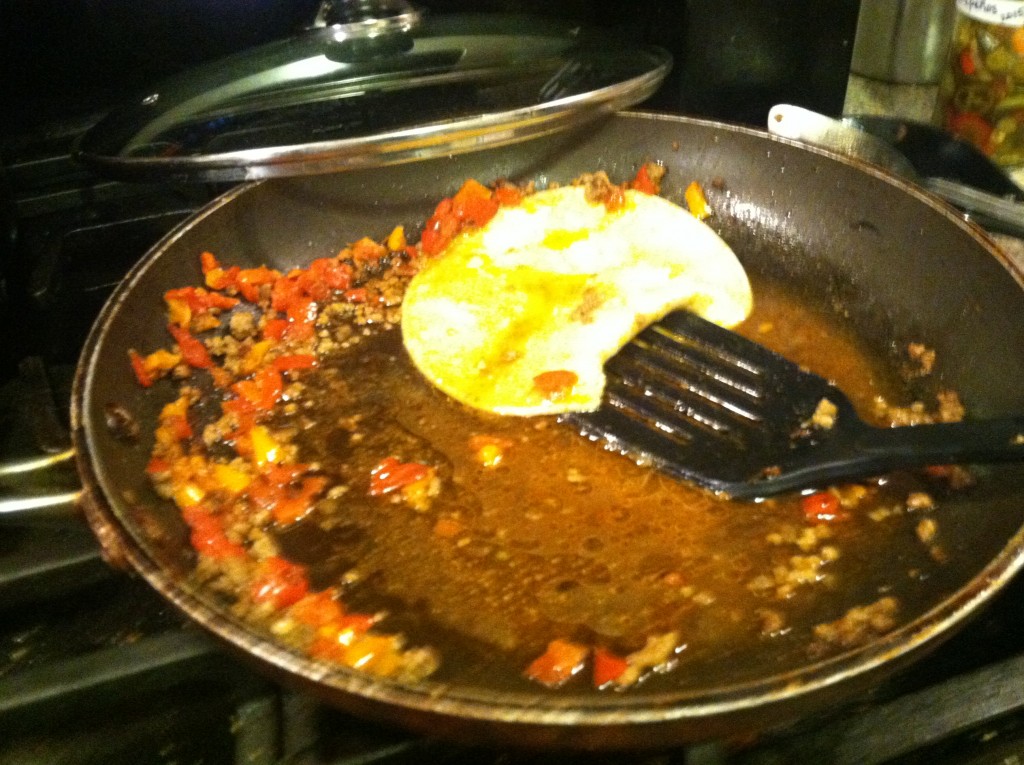 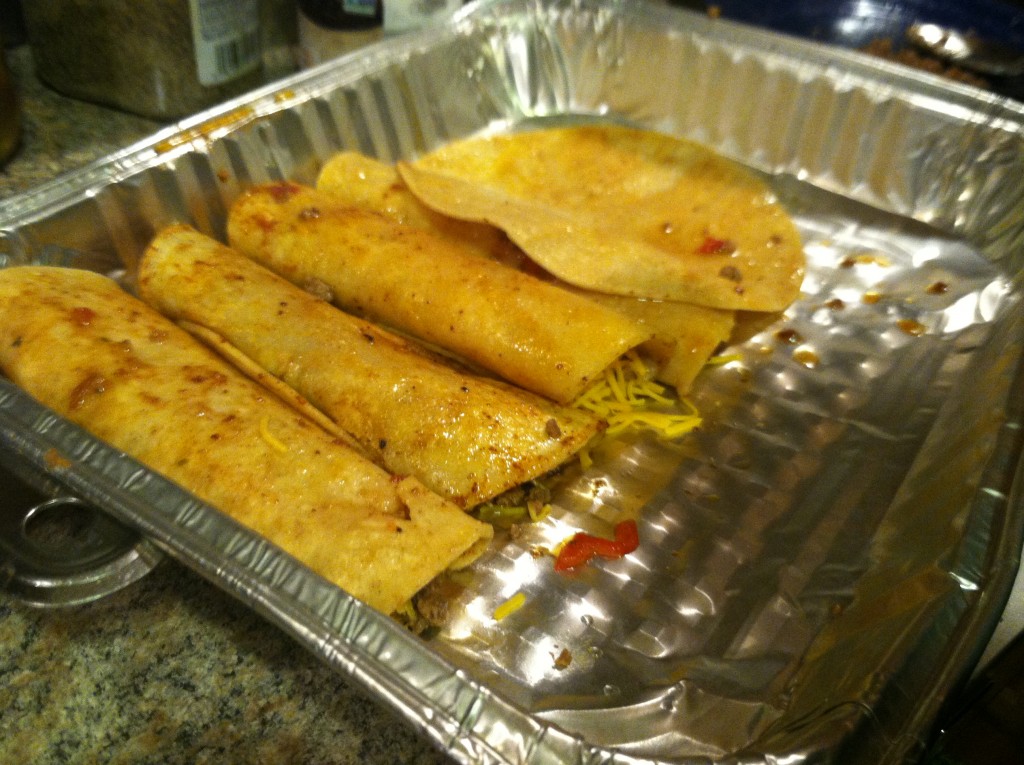 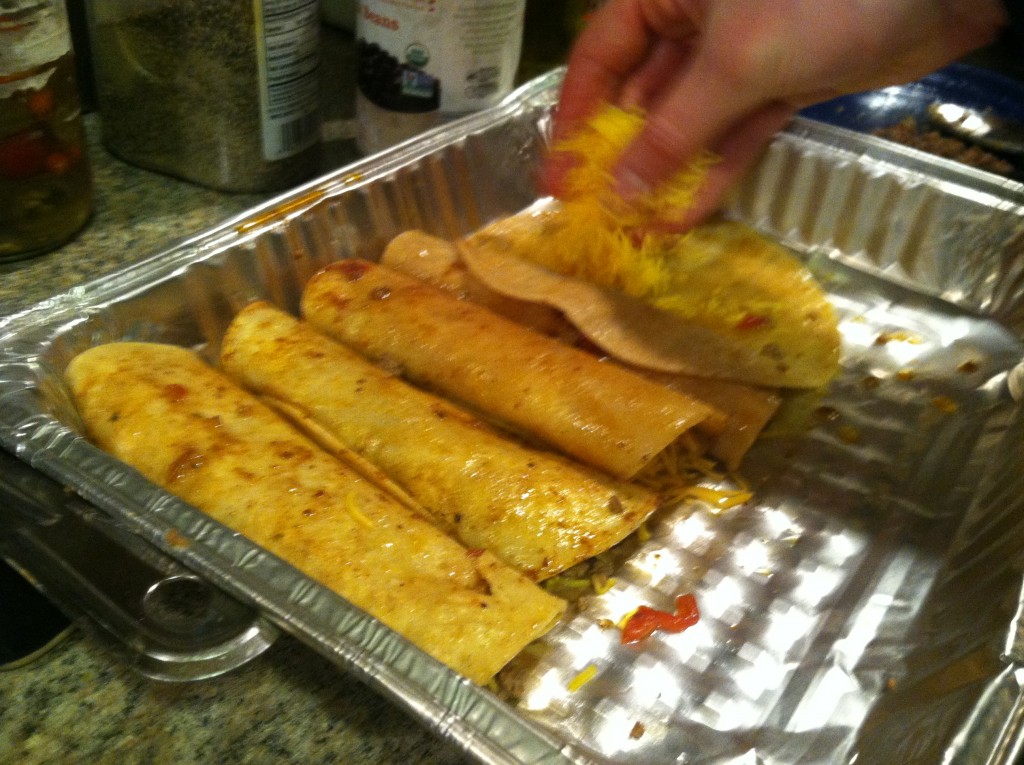 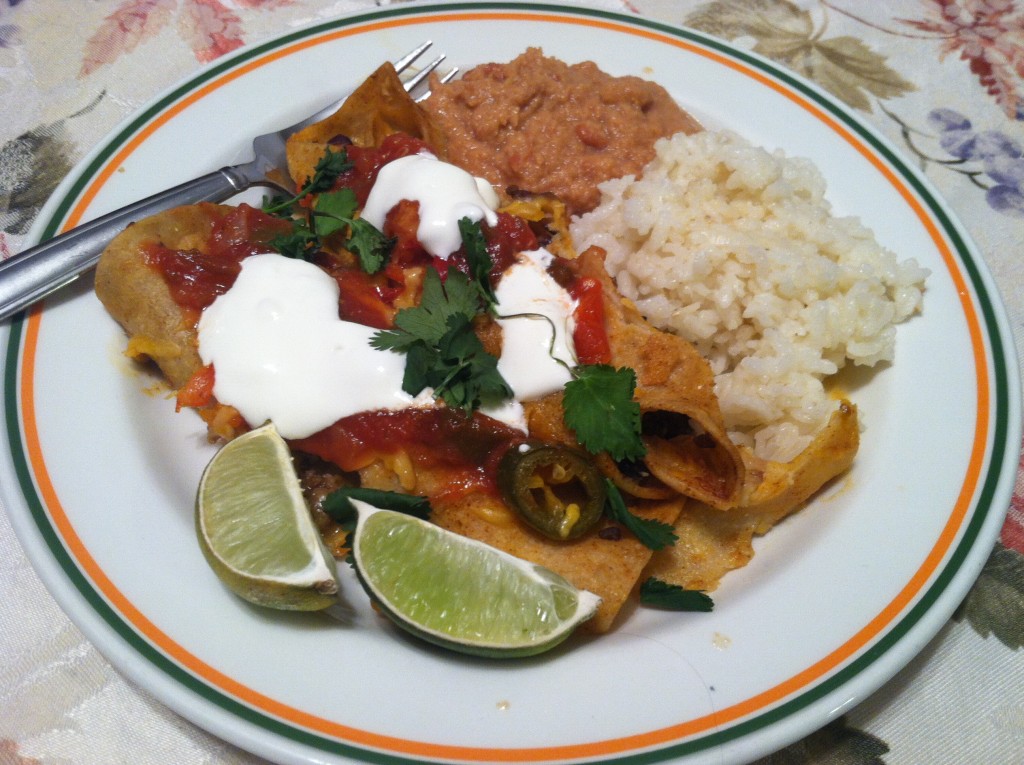 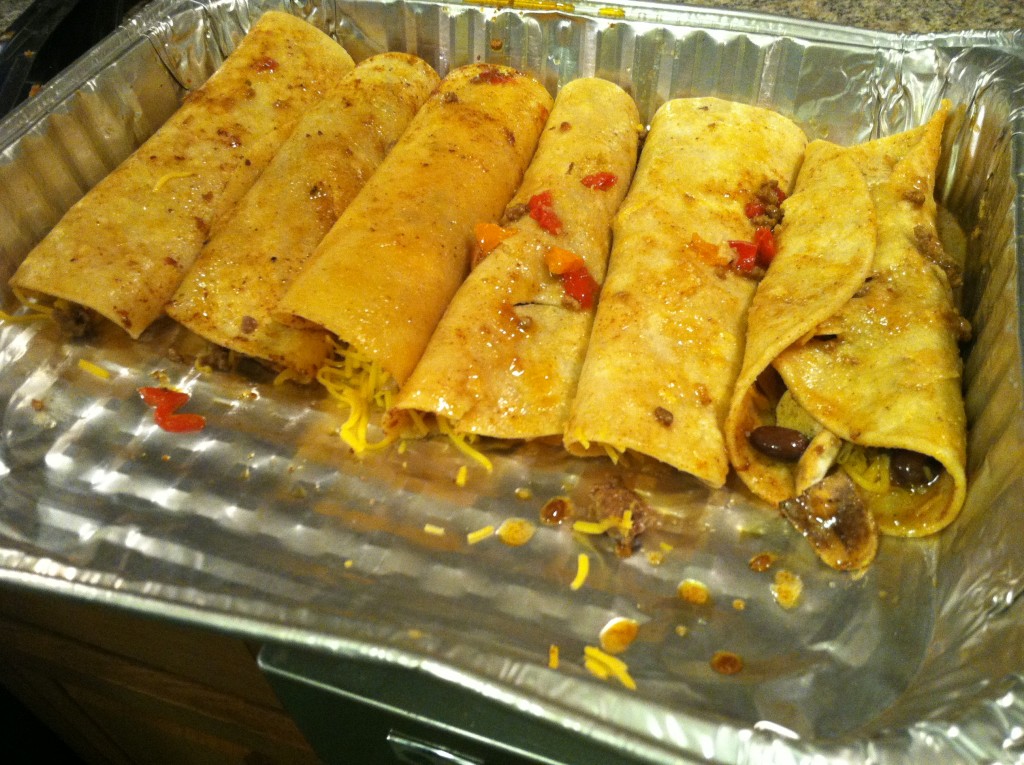 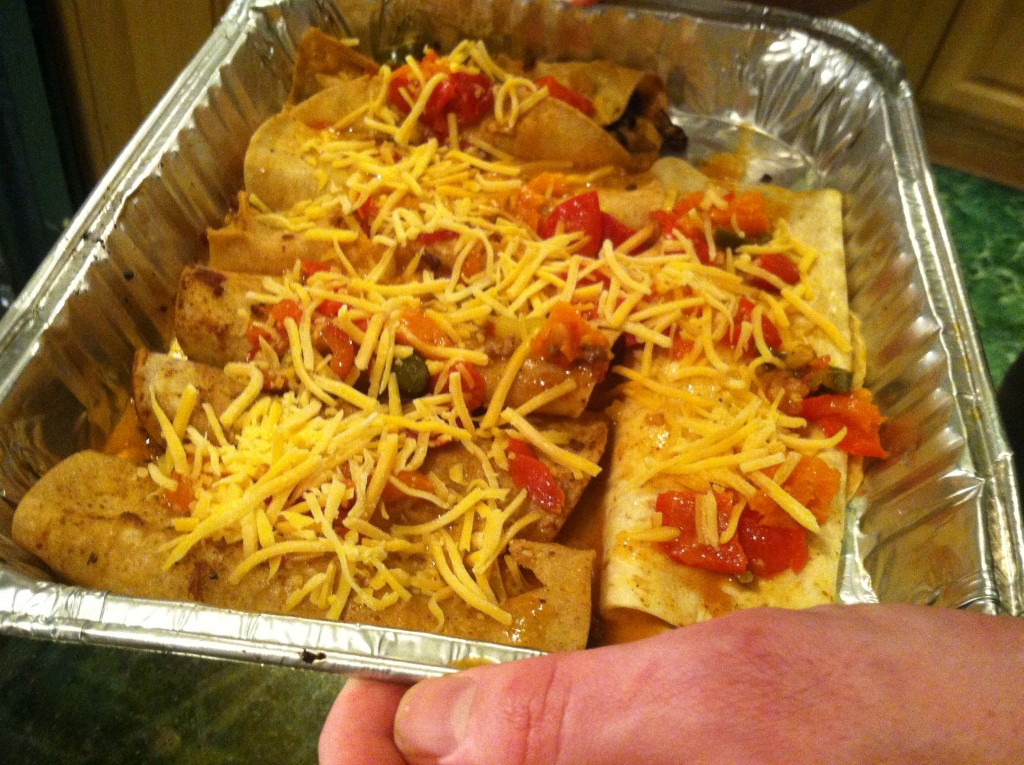 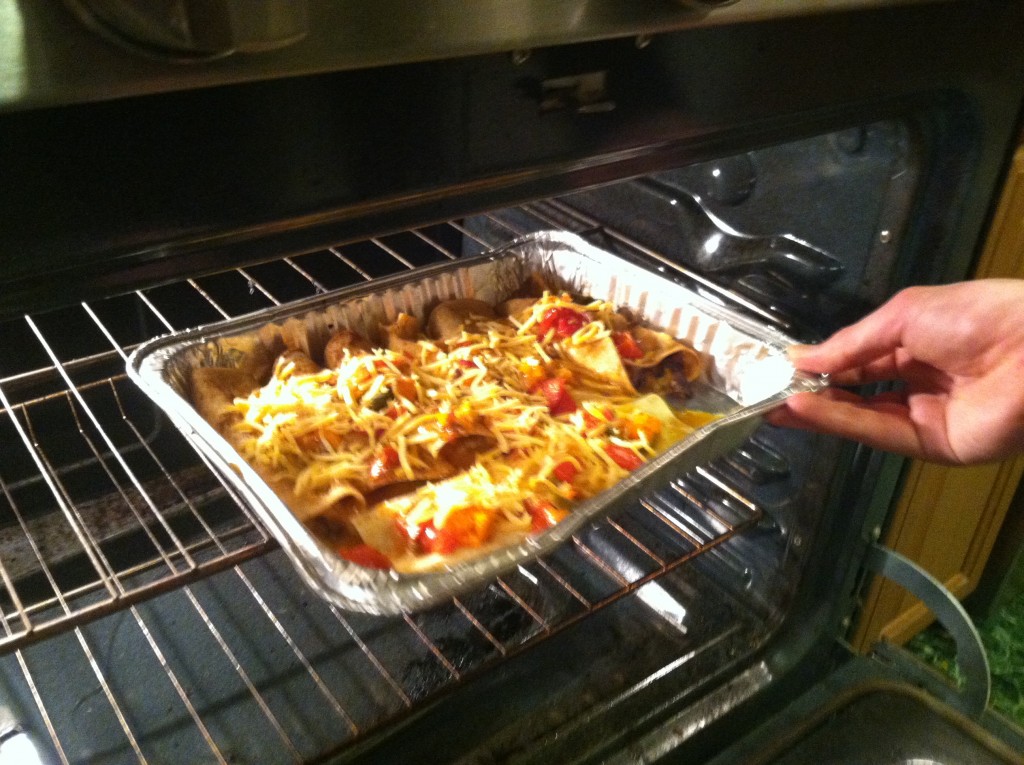 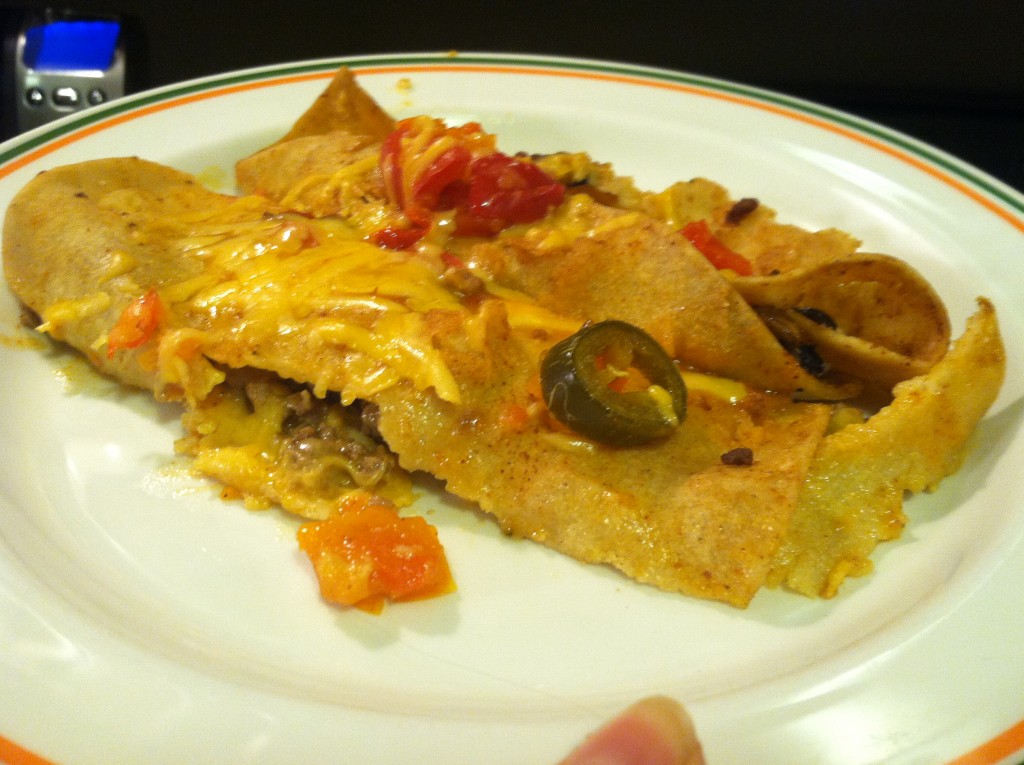 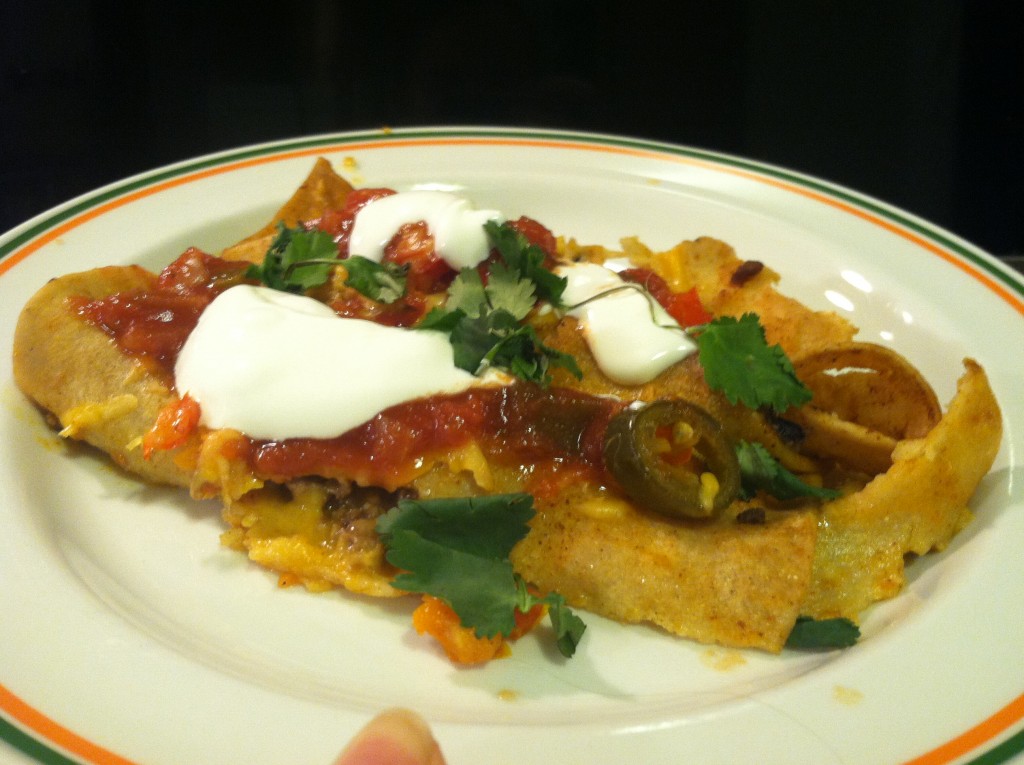 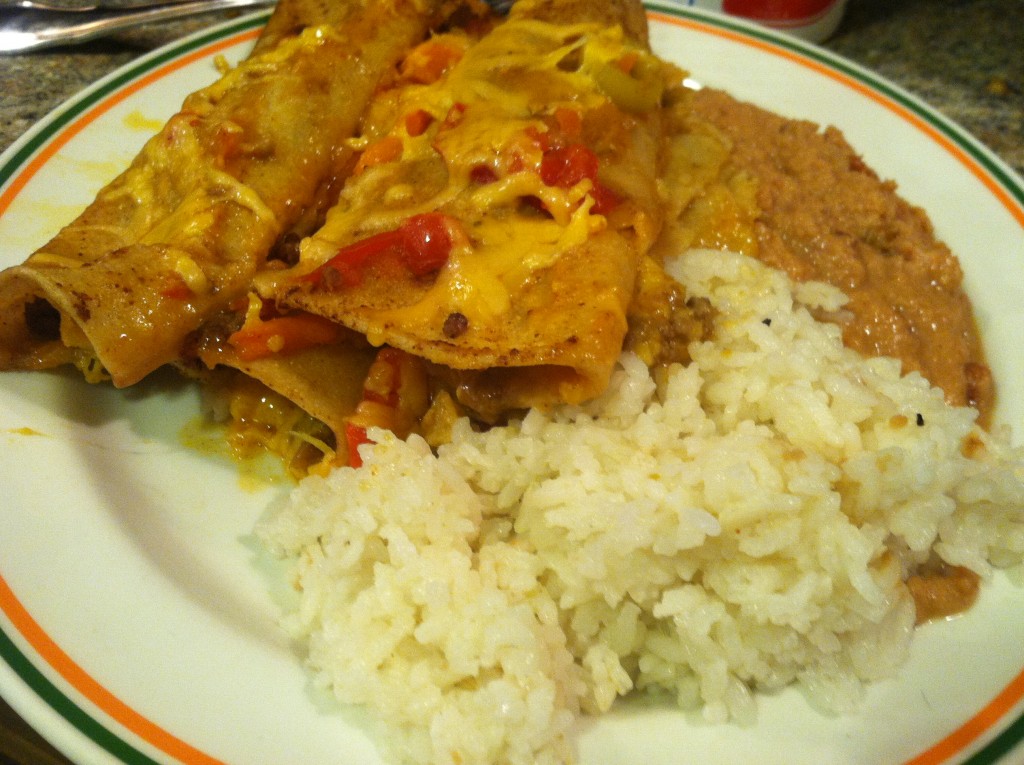 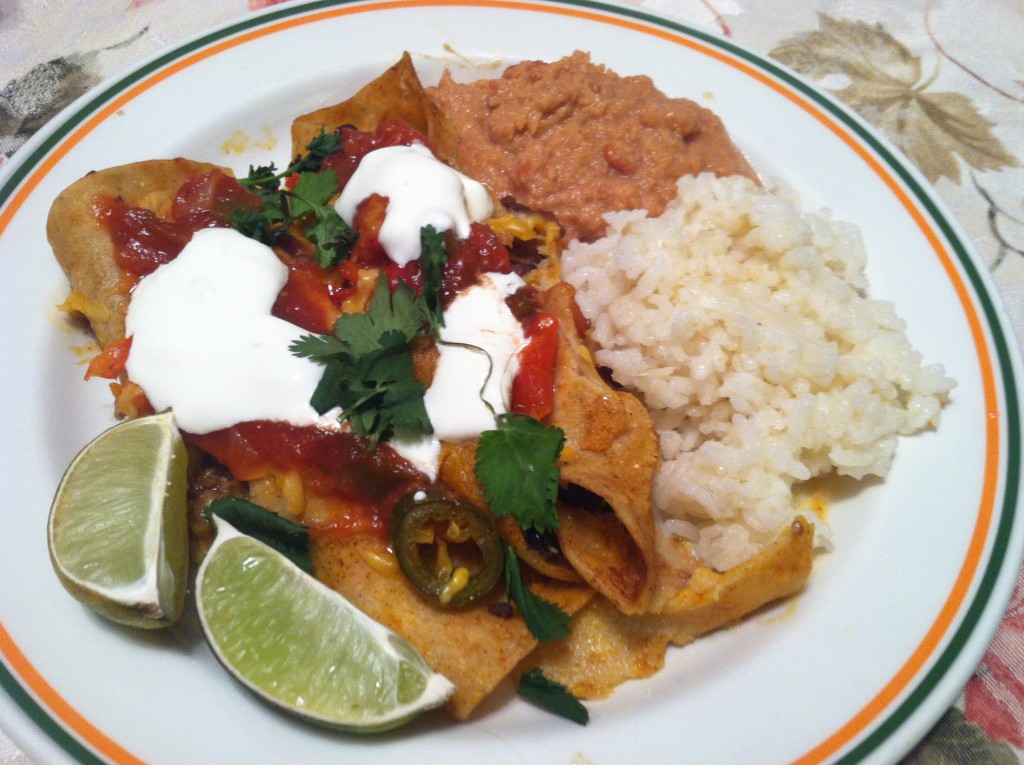 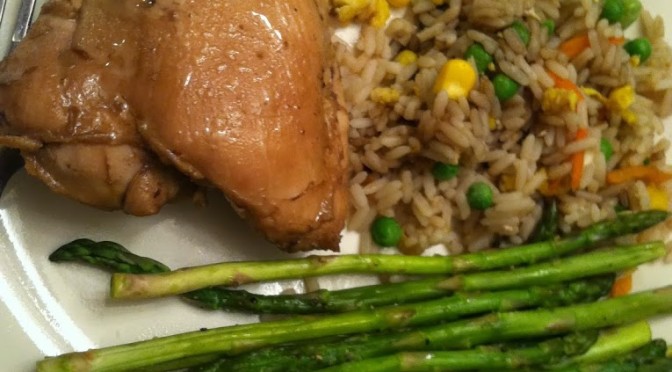 .
.
This is a super simple recipe that I’ve used time and time again. It is great on its own, or as the base of a more complex sauce. Feel free to experiment with adding new ingredients as you become more sure of your own tastes and what flavors go well together. Ideas include: slices of lemon or orange, zest from citrus, lime juice, apple cider vinegar, fish sauce, thyme, parsley, oregano, tomato paste, pureed anchovies, olives, crushed nuts…
.
Chicken is also a great meat for those on a budget. Especially if you buy dark meat like drumsticks or thighs, these are often on sale for 0.99/pound or less. You can also use chicken leg quarters, which includes both drumsticks & thigh meat. My sister, who is in college now, also loves this quick, easy, always-delicious chicken. Pair with a veggie or two & a carb for a filling, frugal meal in under 20 minutes.
.
Ingredients: 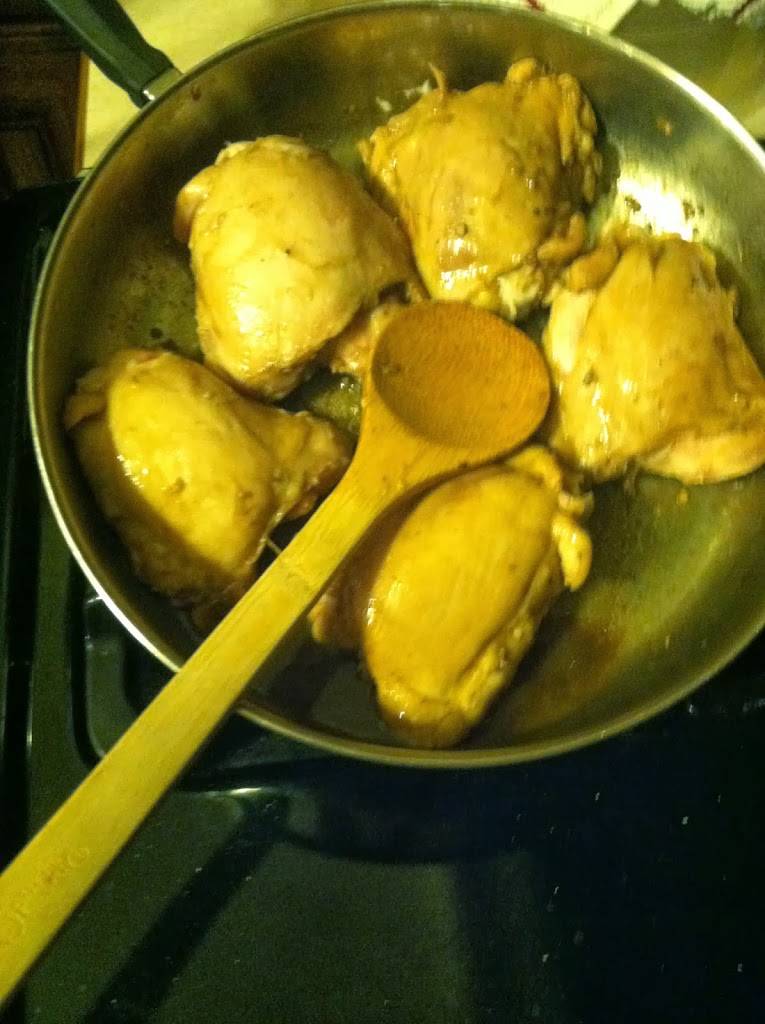 Step 1: In a frying pan, lay the chicken in a single layer. If using breasts, spray the pan or spread around 1 tbsp oil first. If using drumsticks or thighs, the chicken should release some of its own fat while it cooks so it won’t stick. 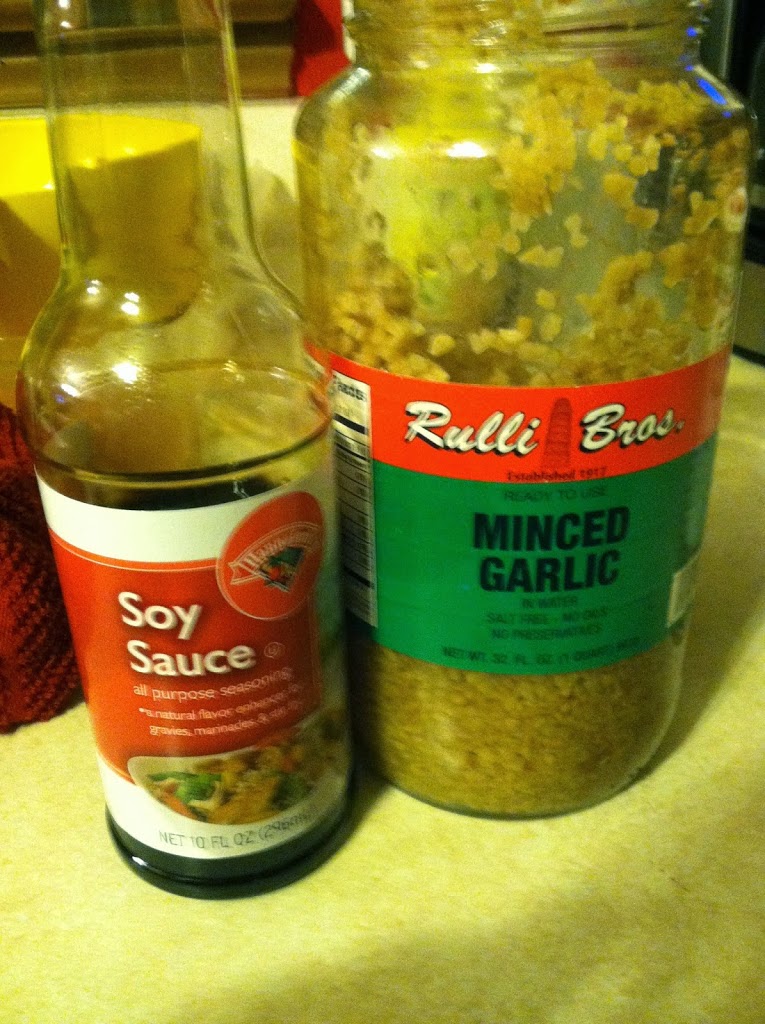 Step 2: In a small bowl, combine the soy sauce, garlic, and lemon juice. Mix well, and pour over the chicken. 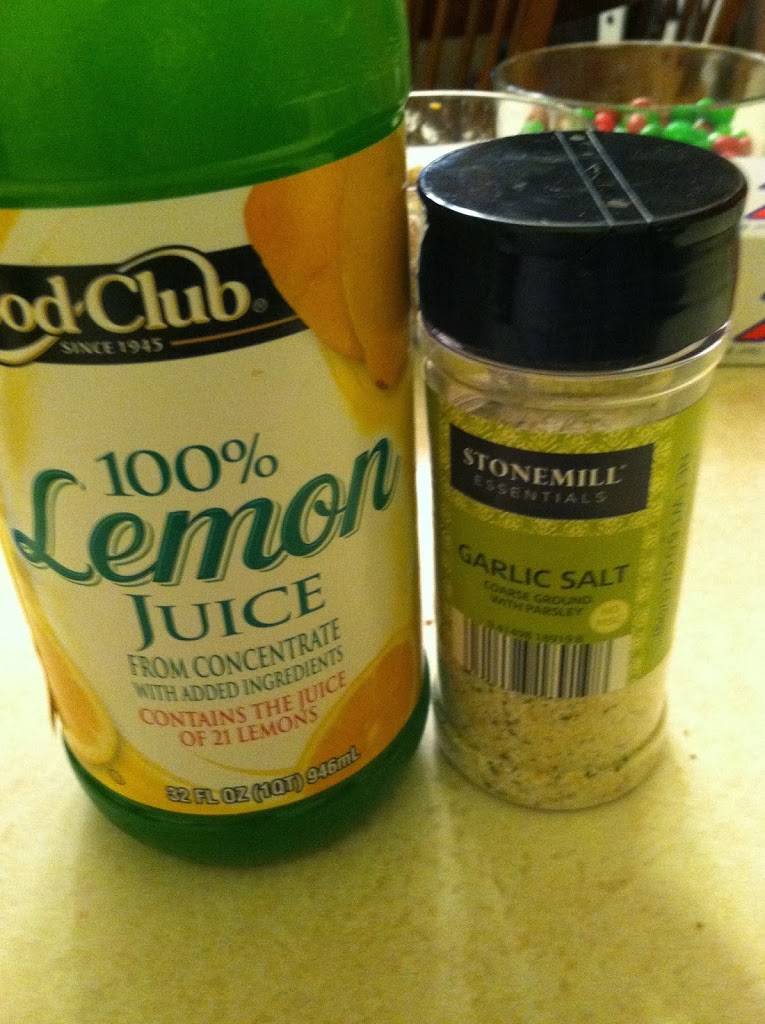 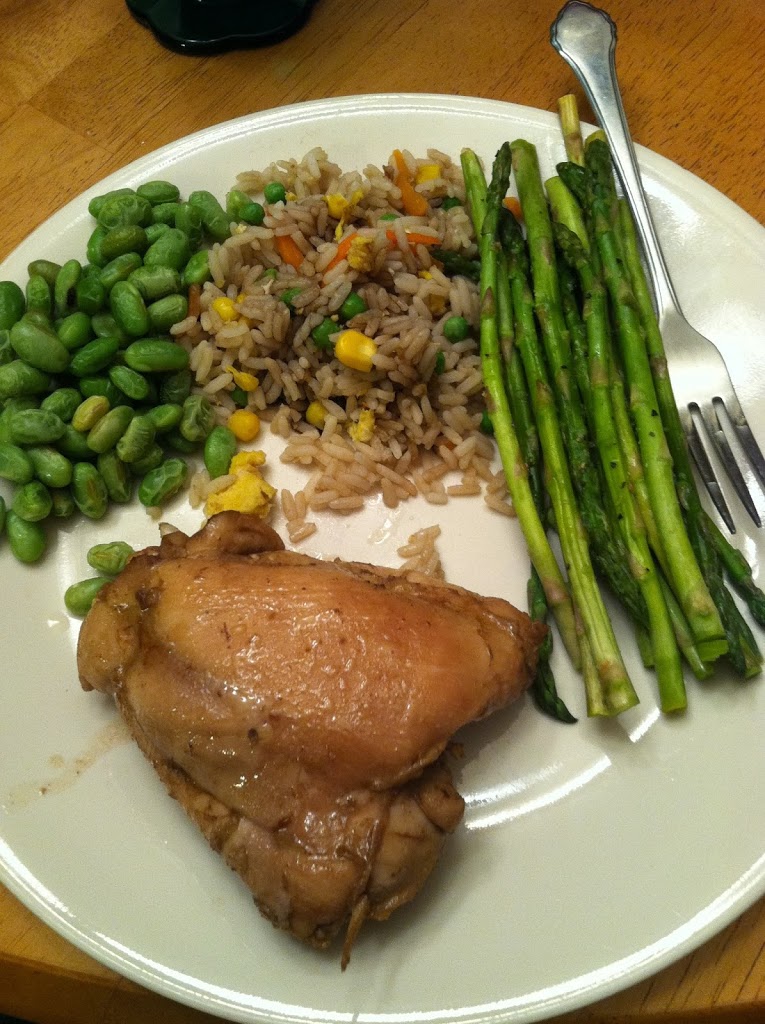 Step 4: Poke with a fork or cut a small slice in the thickest part. Once you’re sure there is no pink inside, your chicken is ready! 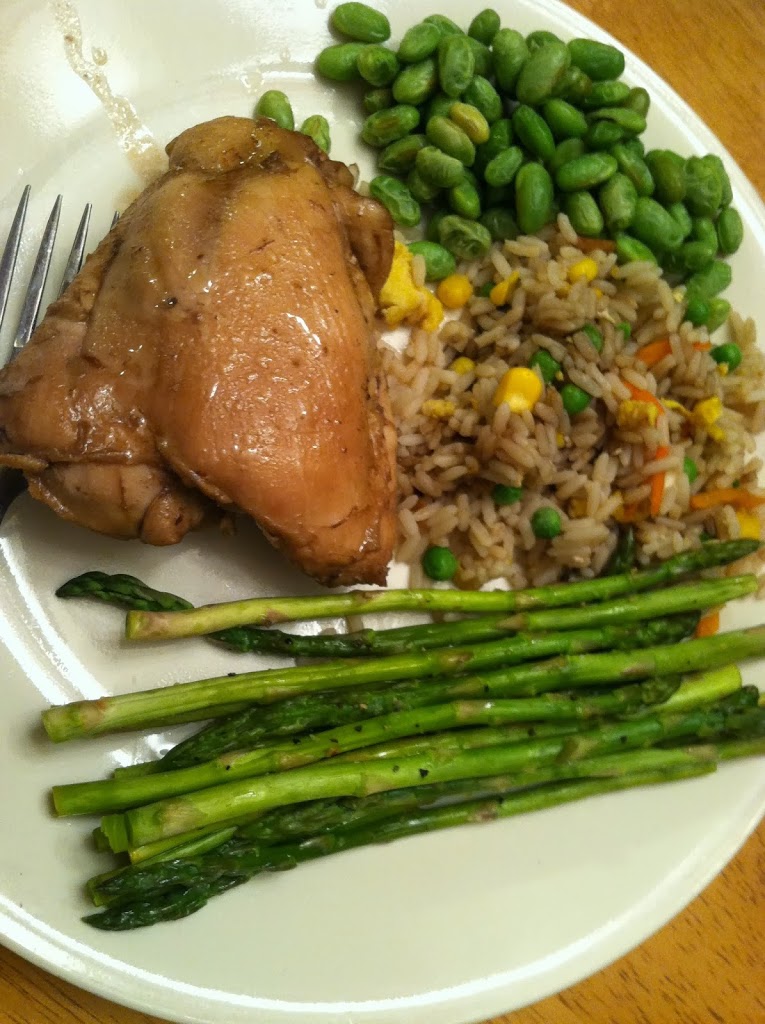 This chicken is especially good when paired with fried rice, but it works well with any grain (white/brown rice, quinoa, barley, couscous) or potato (mashed, baked, boiled). I love fresh asparagus & boil-in-bag edamame was on sale, which rounded out this meal nicely. 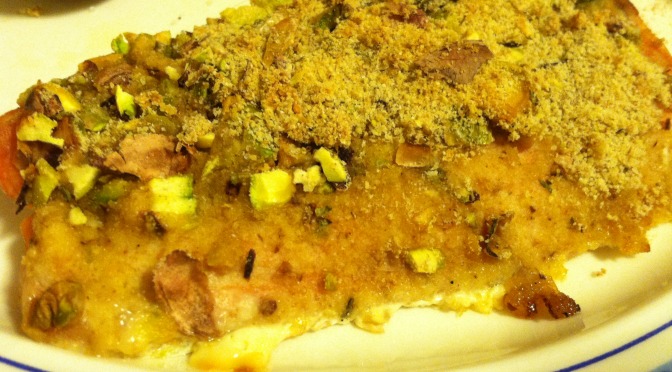 You may have heard that nuts of all kinds are good for you, in small amounts. They all contain healthy protein, and some level of good fats. A personal favorite since I was a kid, pistachios are a great choice. Grown in bunches on bushy trees, pistachios are available year round.

Regular consumption of pistachios in the diet helps to lower total as well as bad LDL cholesterol and increases good HDL cholesterol levels within the blood. They are a part of the Mediterranean diet, which is high in heart-healthy fats such as olive oil and avocado, as well as vegetable-heavy and fish friendly. 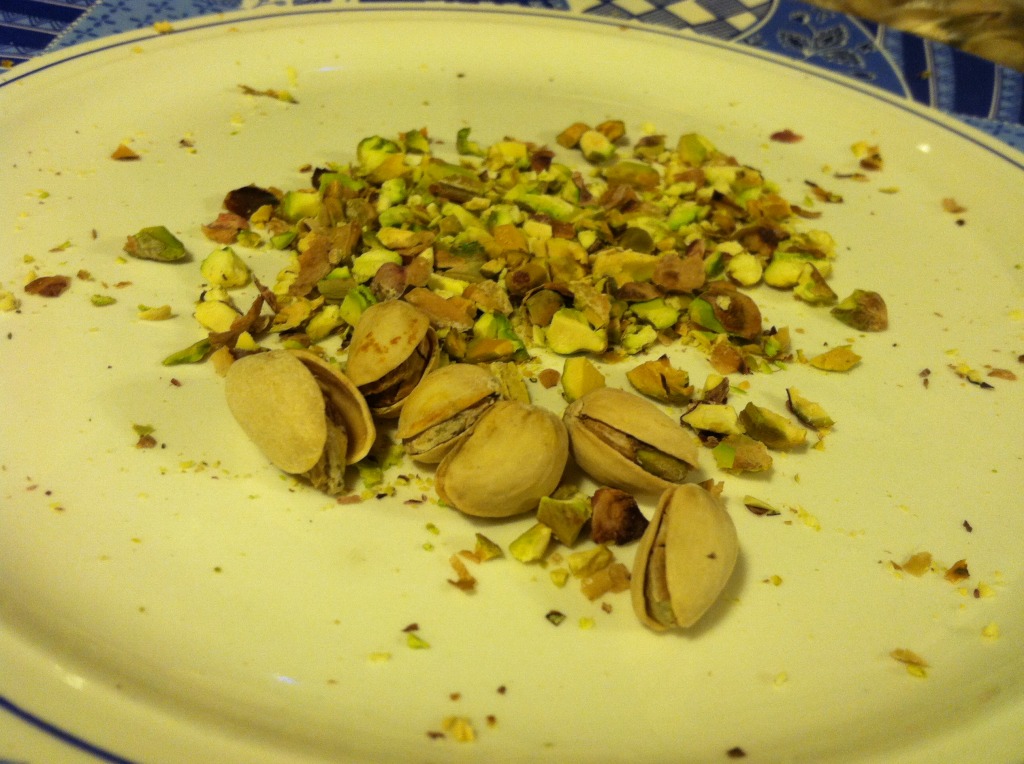 Though a good thing, you can get too much. They contain about 550 calories per 100 grams, so as with most good things you need to exercise restraint. A tough task indeed when you have a bowl for shells and a bag of nuts. I know I’ve looked down to see a pile of shells much larger than I thought possible many a time.

While I love pistachios plain in the shell, I also love combining multiple heart-healthy options into a tasty health bonanza. What could be more heart-healthy than a salmon fillet?! With tons of omega-3 fatty acids and protein of its own, salmon is one of my favorite types of fish to cook and eat. Since I also already had pistachios lying about, they seemed a natural match. 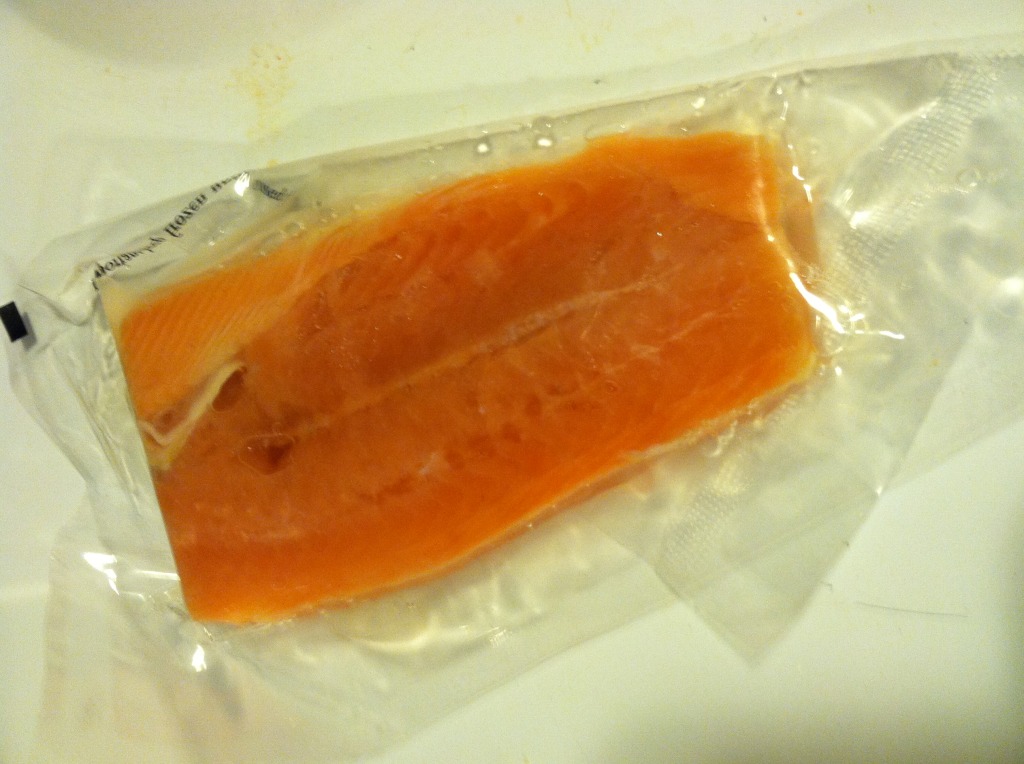 And since I have just done a post about sweet Brown Sugar & Maple Apple Glazed Salmon, this recipe will take the fish in the savory direction. 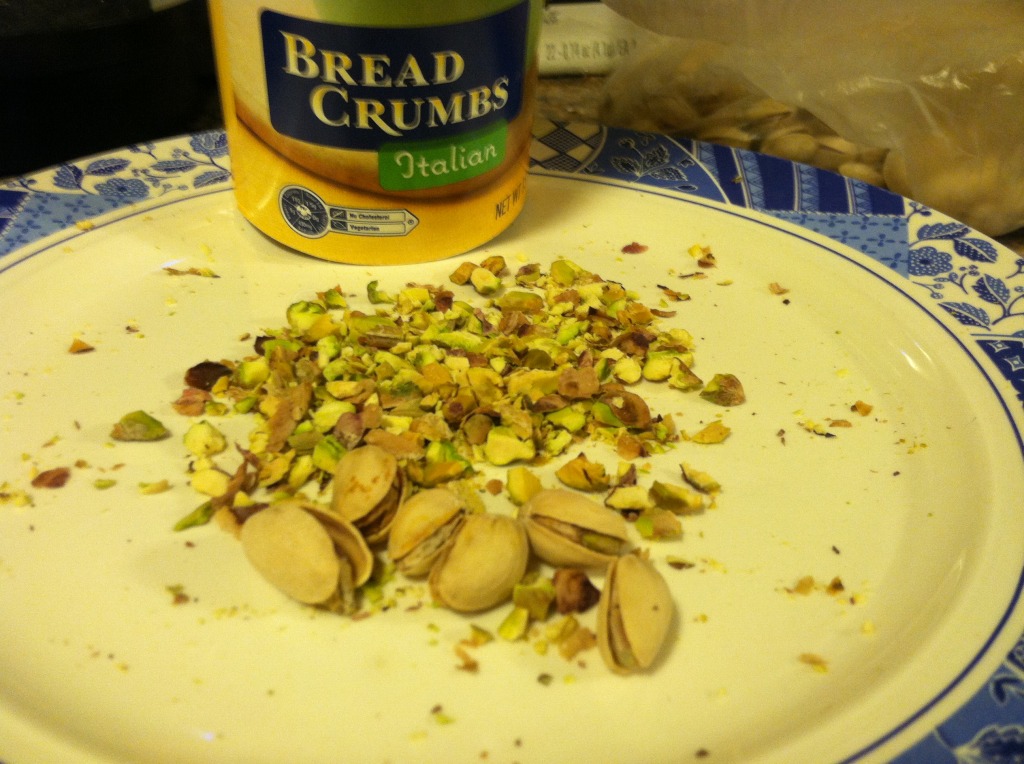 Step 1: Shell and crush the pistachios. I put them in a plastic bag and slammed them with my rolling pin. Put on a flat plate with the bread crumbs. You could use crushed crackers or flour here too. 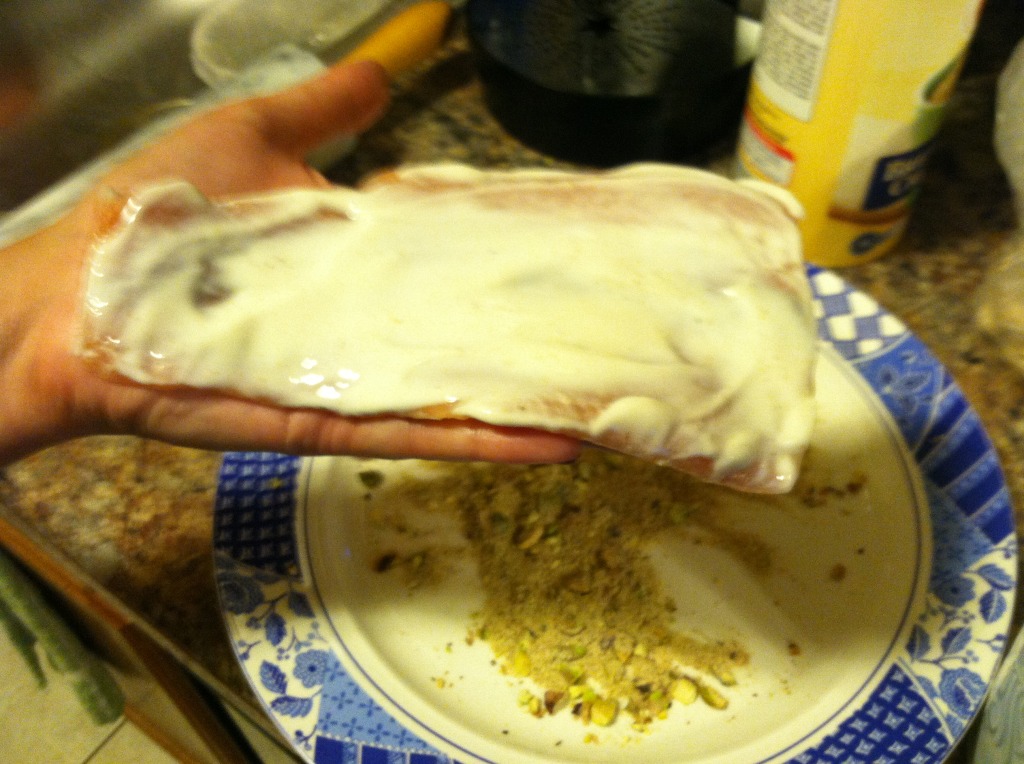 Step 2: Smear 1 tbsp yogurt onto each fillet. Don’t be afraid to get messy and use your hands. 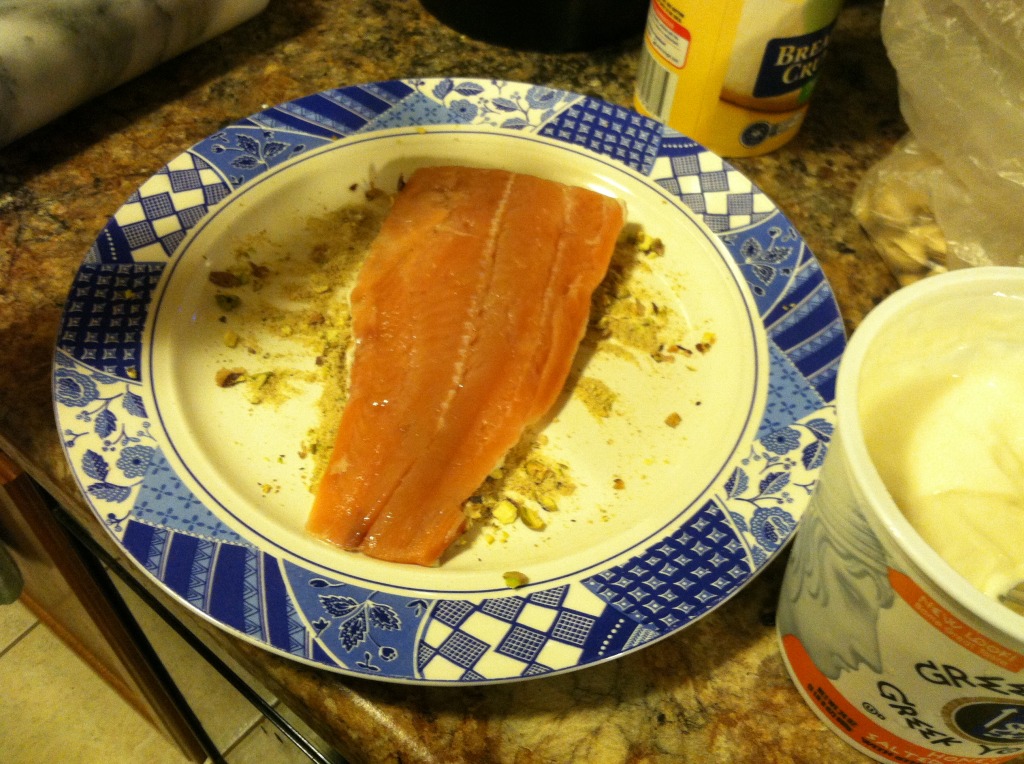 Step 3: Place the yogurt-smeared side down on the nut and bread mixture and press. This creates the crunchy coating on the fish. The yogurt helps keep the moisture in while the nuts give it texture and great flavor. 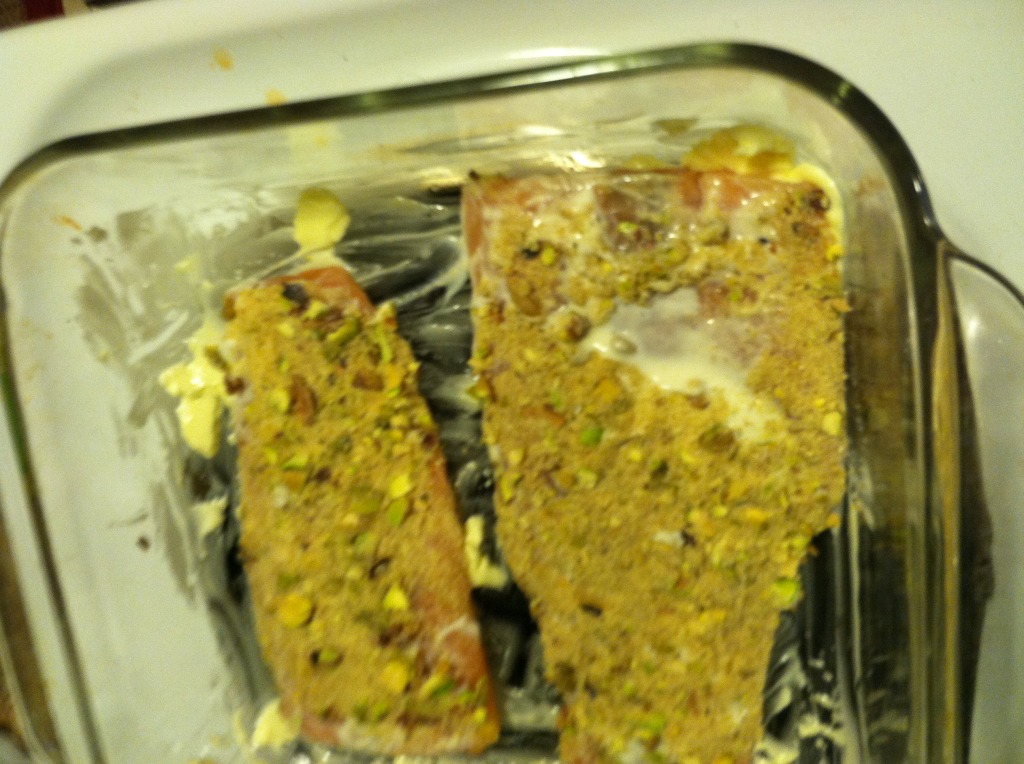 Step 4: Spray an oven-safe baking pan with cooking oil, and place the fillets inside. Bake at 350 for 15-20 minutes, until fish is light pink and flakes easily with a fork. 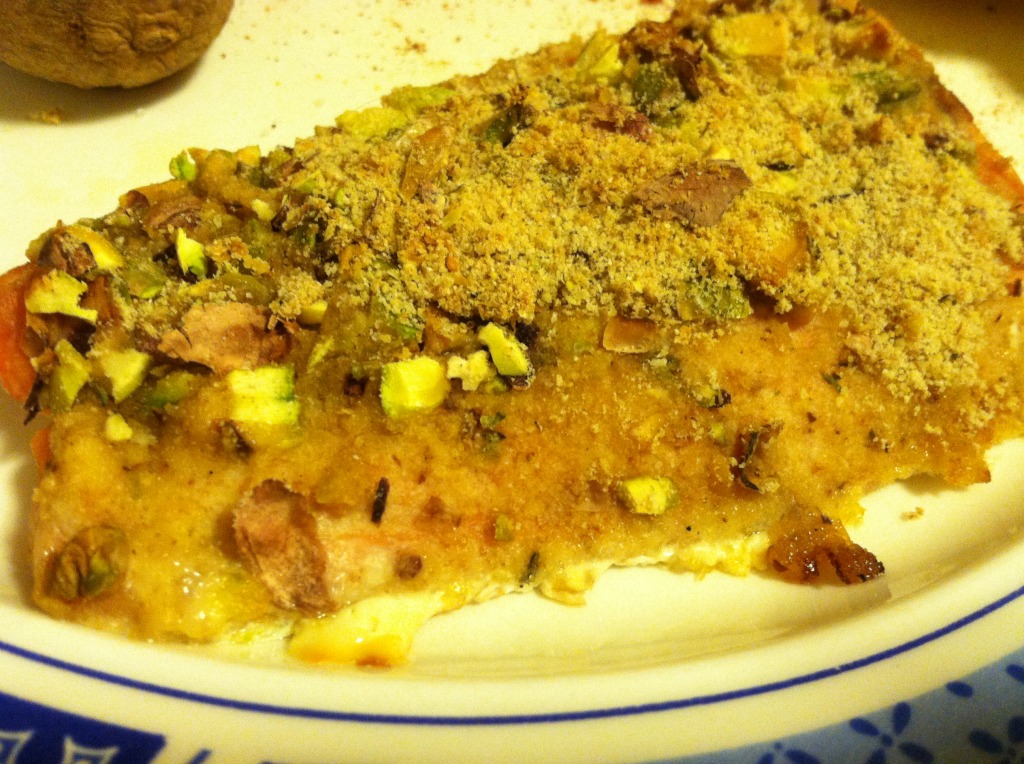 The fish cooks up nice and juicy, with just a hint of nutty flavor and a crisp outer coating. You can use a beaten egg or milk or mayonnaise in place of yogurt, and other types of nuts, or none at all if you have allergies. 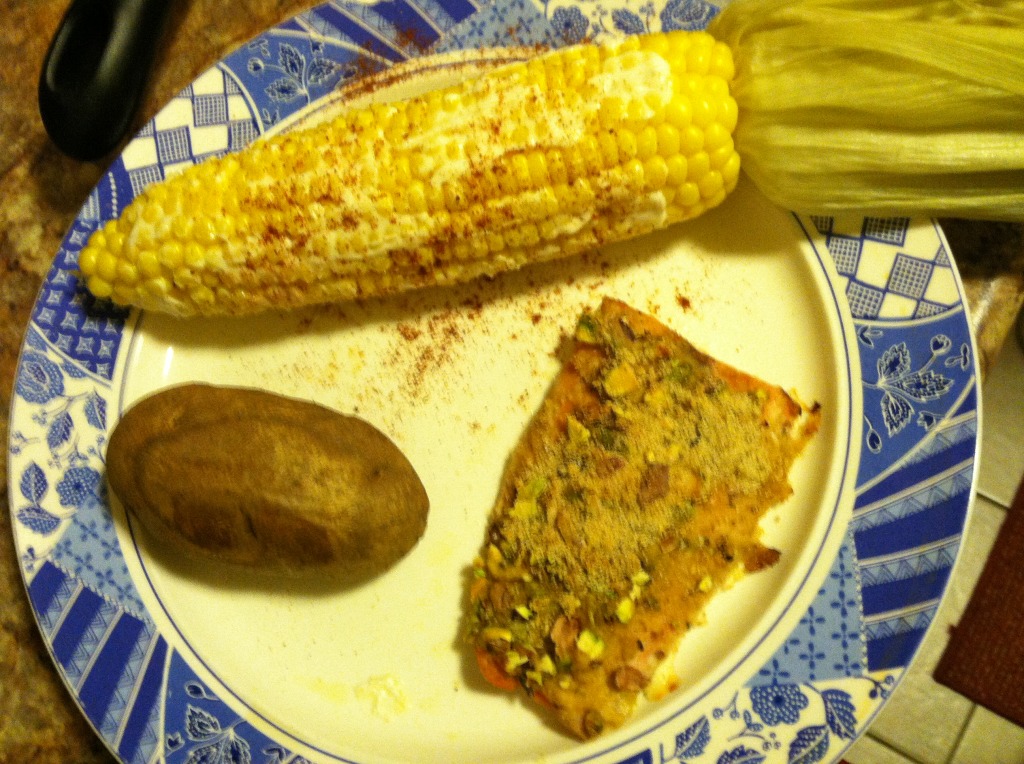 As you can see, I served mine with a baked potato and sweetly addictive and stunningly easy Mexican street corn. 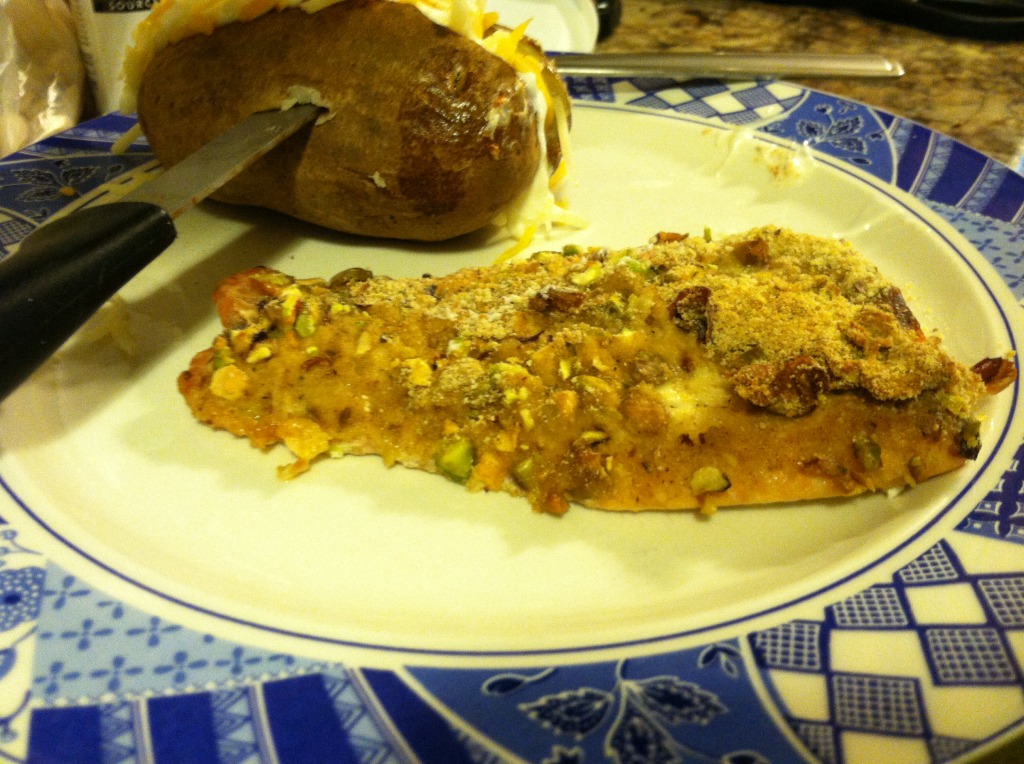 So do your heart and your taste buds a favor, and cook this up for dinner soon! 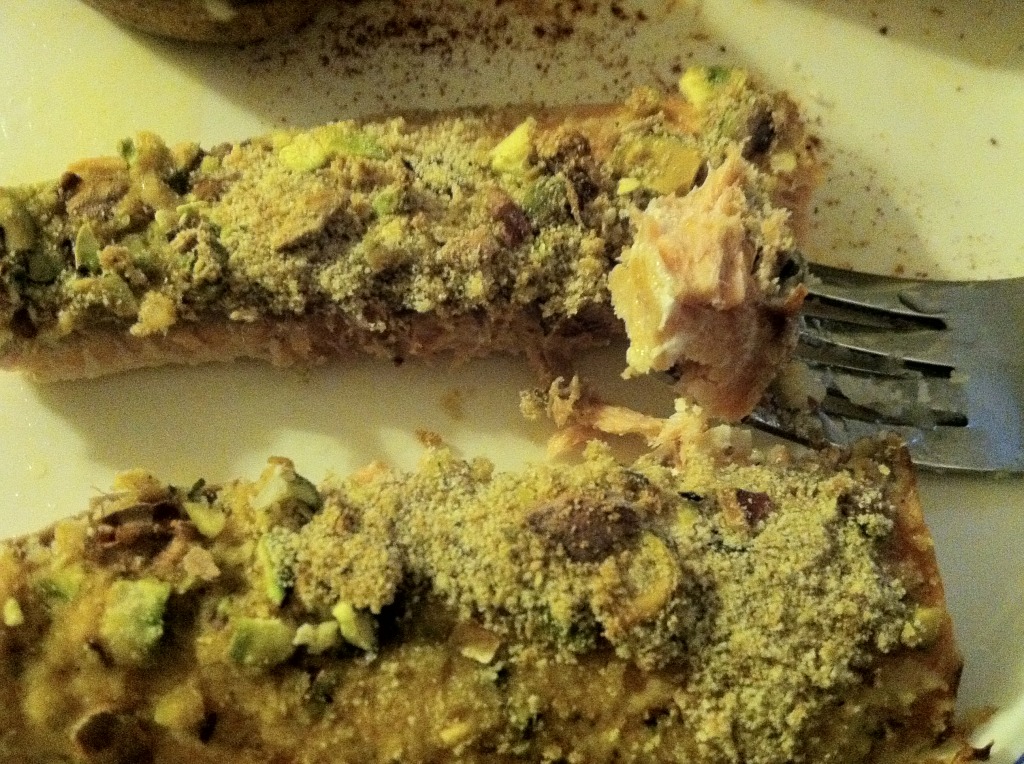