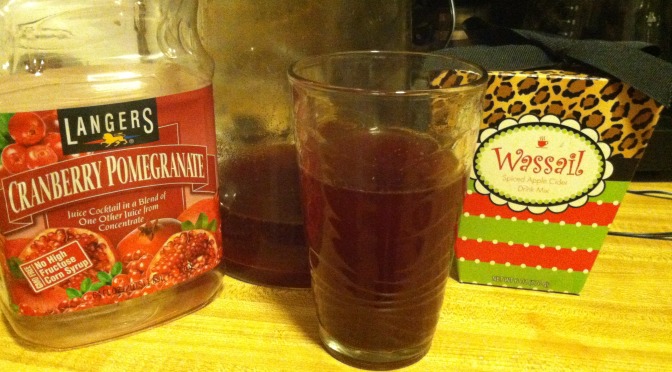 As the weather cools off, we crave warm hearty meals and hot beverages to keep warm and for comfort. Wassail is a traditional holiday drink of mulled cider, usually drunk as part of wassailing, an old English drinking ritual to bring about a bountiful apple harvest the next year.

While we no longer follow this tradition of singing and drinking in apple orchards (though it sounds pretty fun…) you can make your own low-key version of wassail at home any time. Traditional wassail is made with a base of wine or hard cider, or even brandy or sherry, to which you add spices like cinnamon, nutmeg, or ginger, and add apples or orange slices and simmer it for hours.

This version requires a microwave and five minutes.

That’s it if you want it virgin, or add: 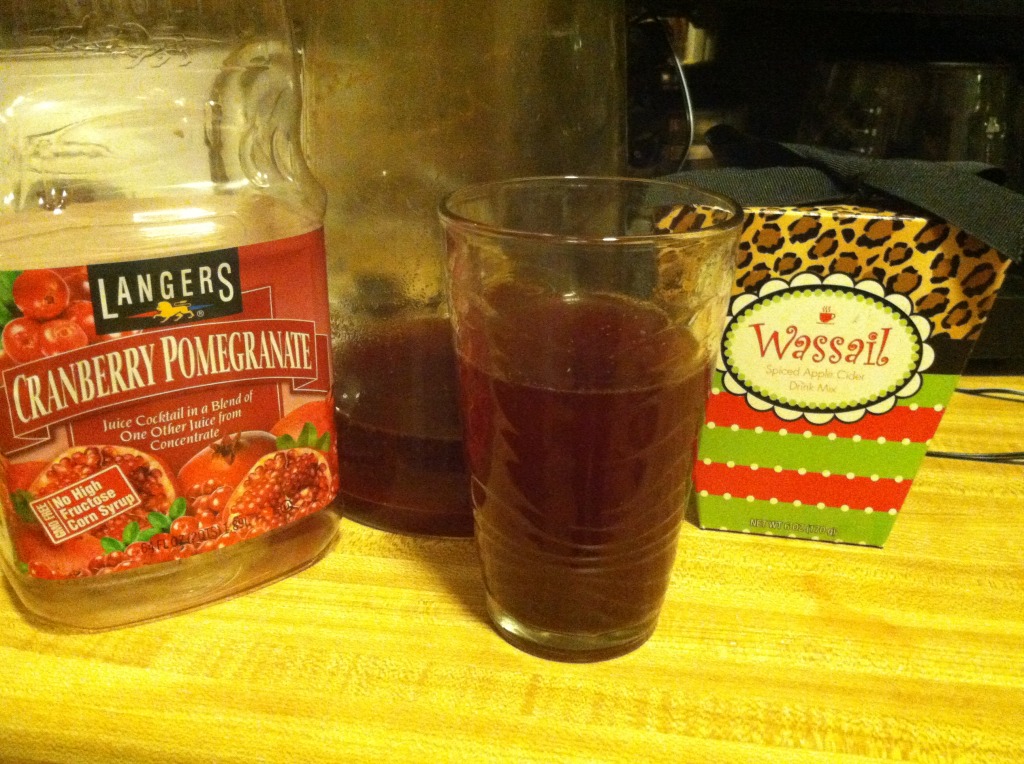 Step 1: Mix the spices into the juice, and microwave or heat on a stove until warm. Serve with a cinnamon stick stirrer to be fancy. 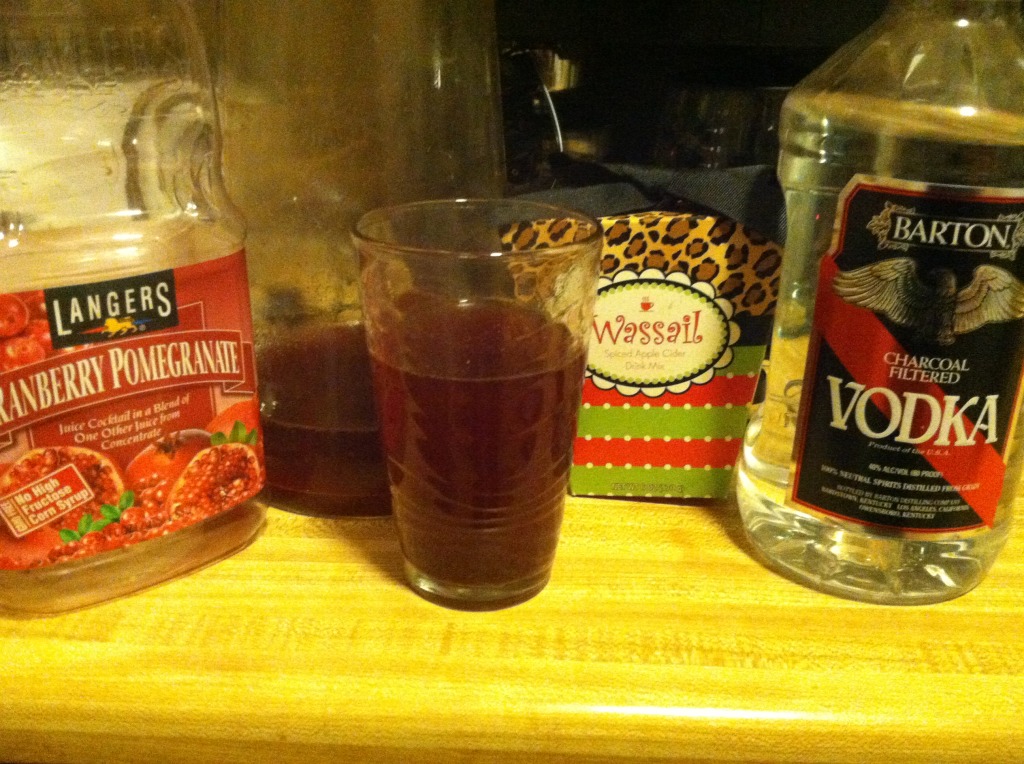 Step 2: Optionally, add some red wine or hard liquor to really amp up the warming capability of the drink. A guaranteed holiday party pleaser. 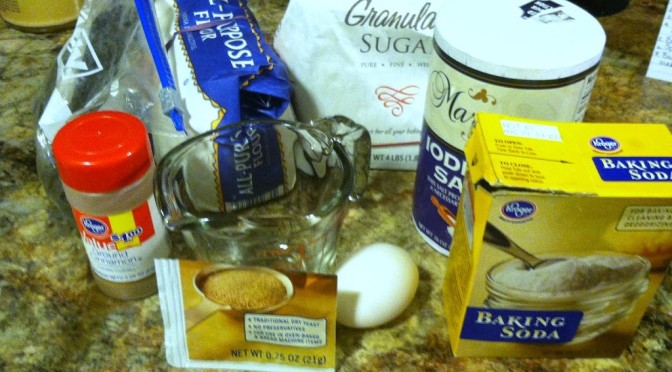 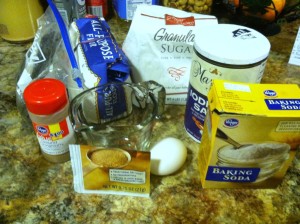 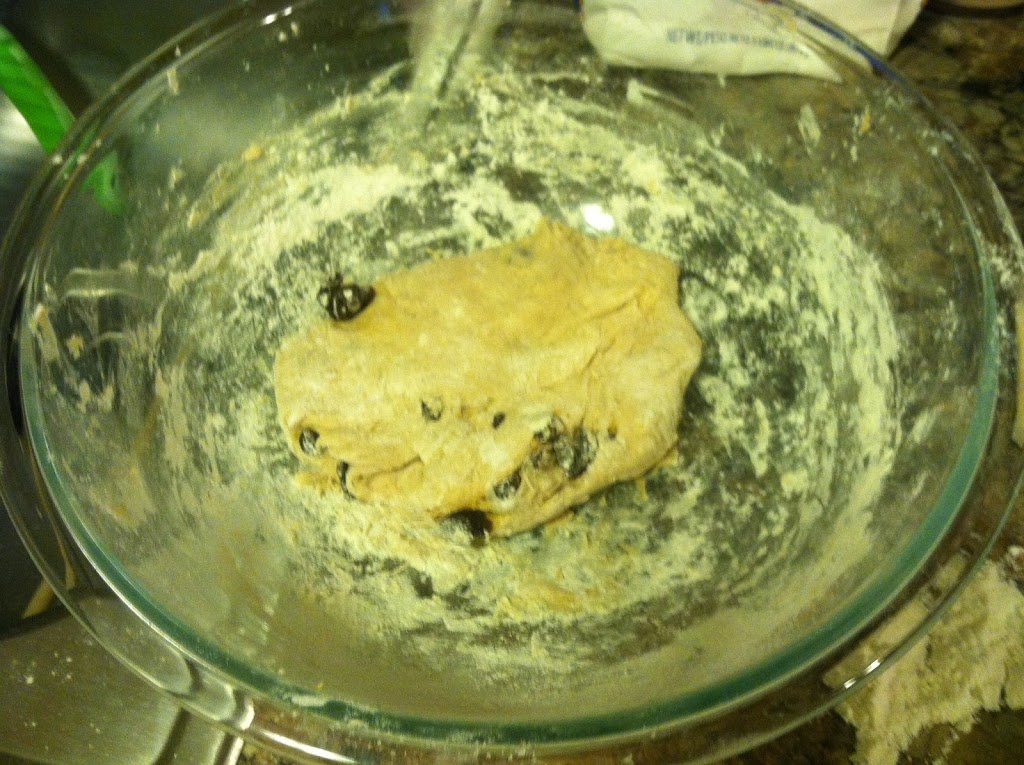 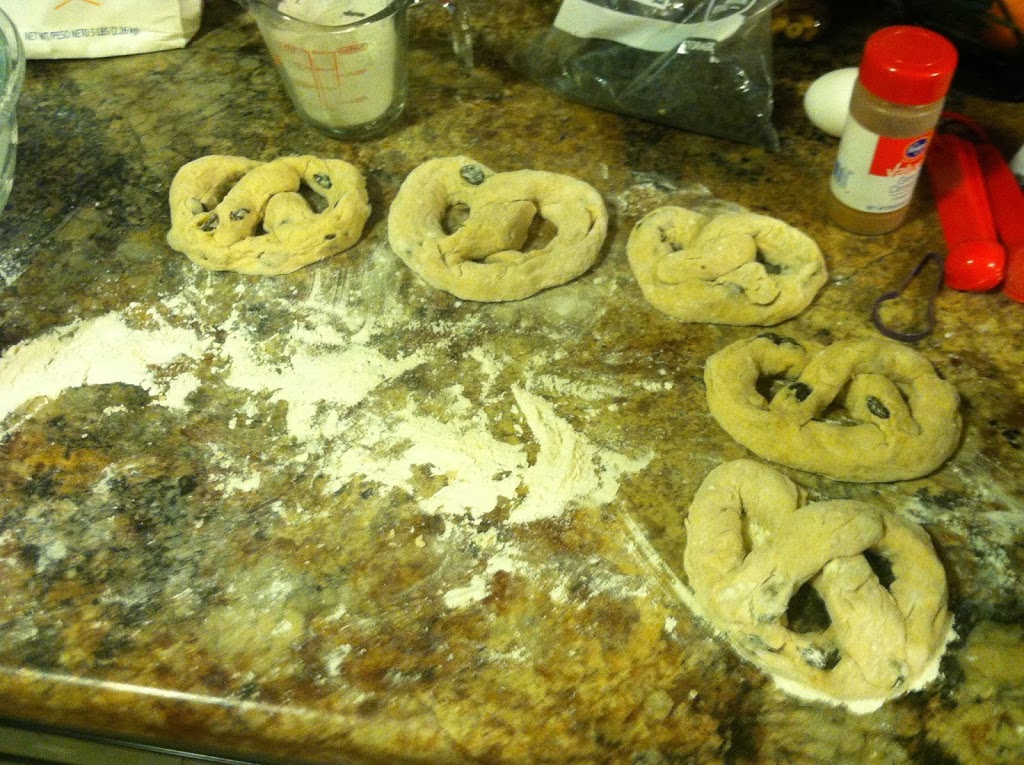 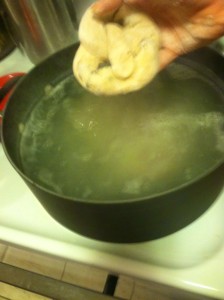 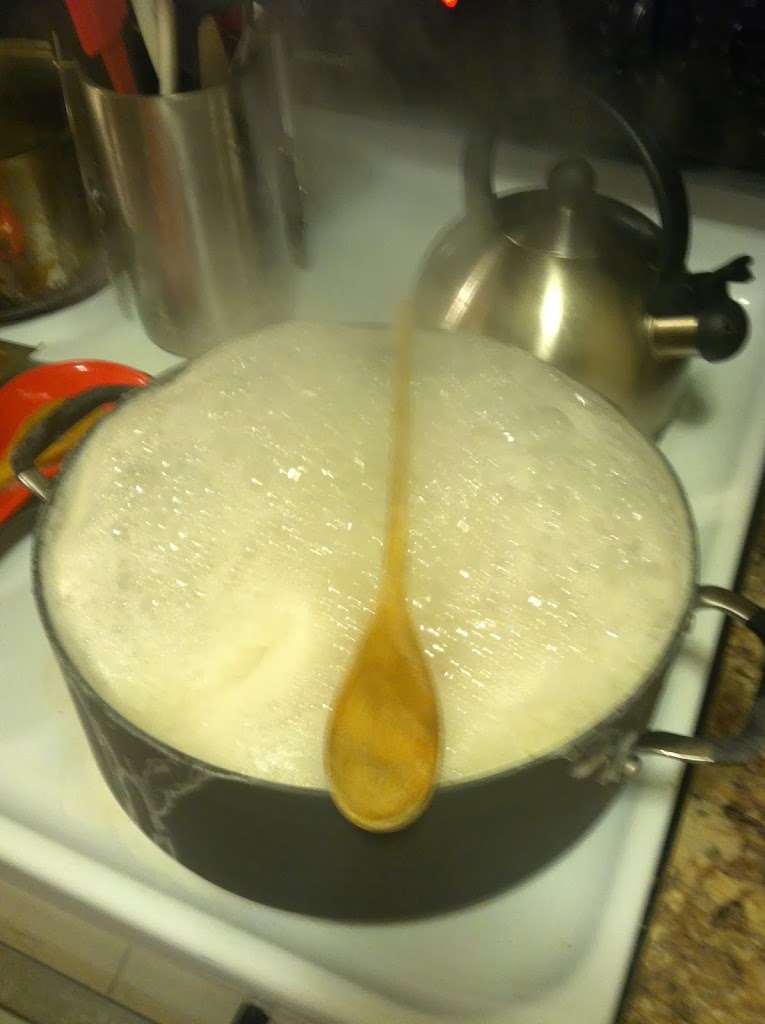 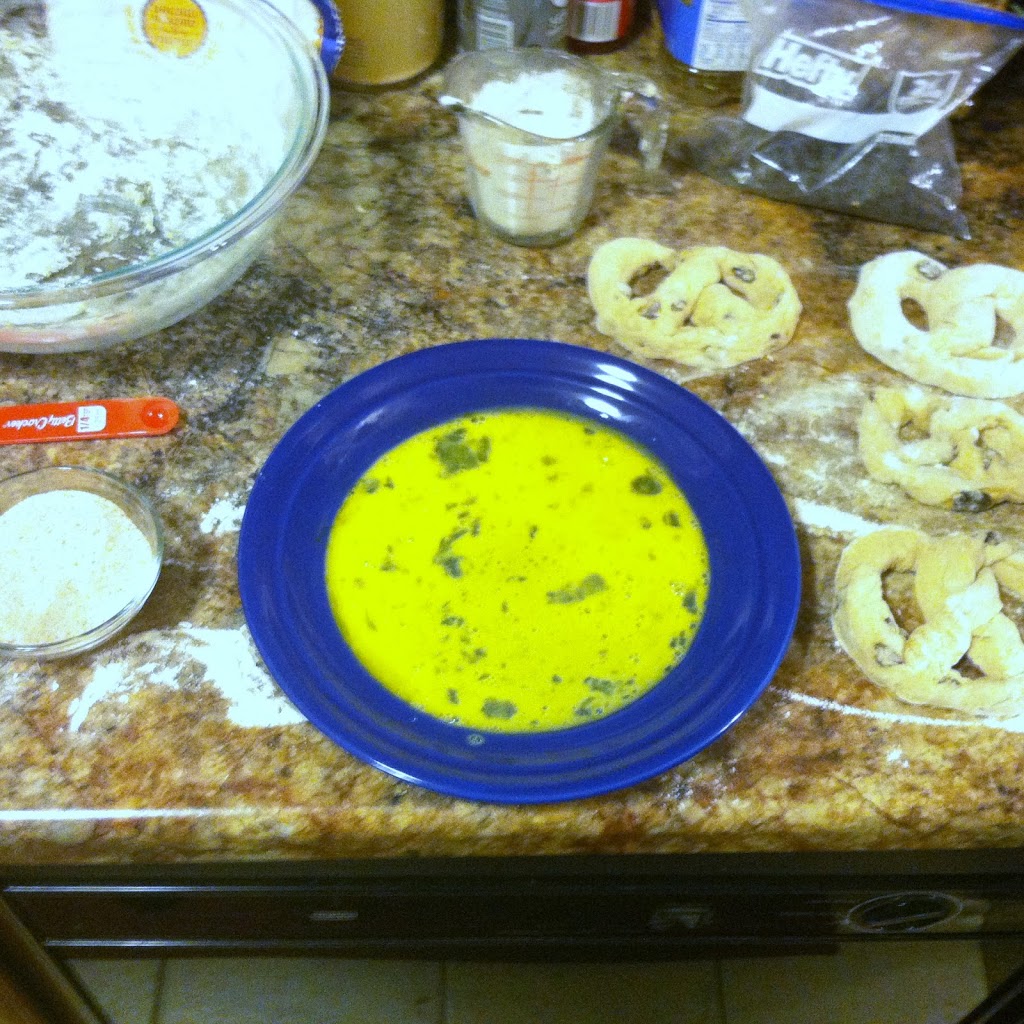 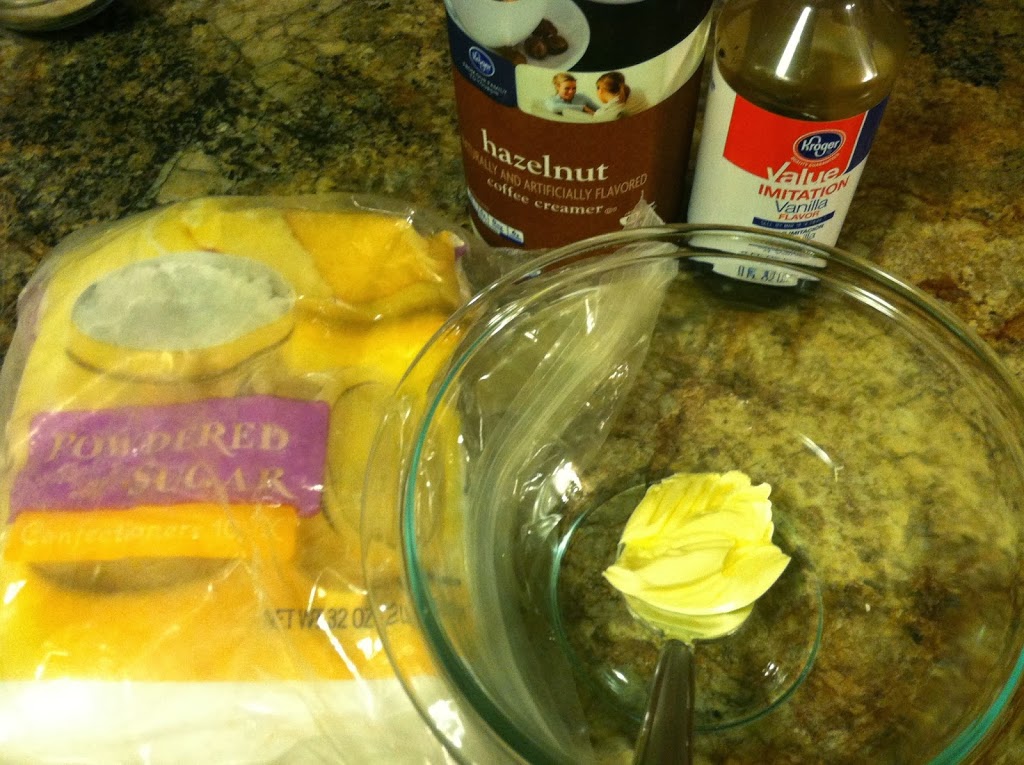 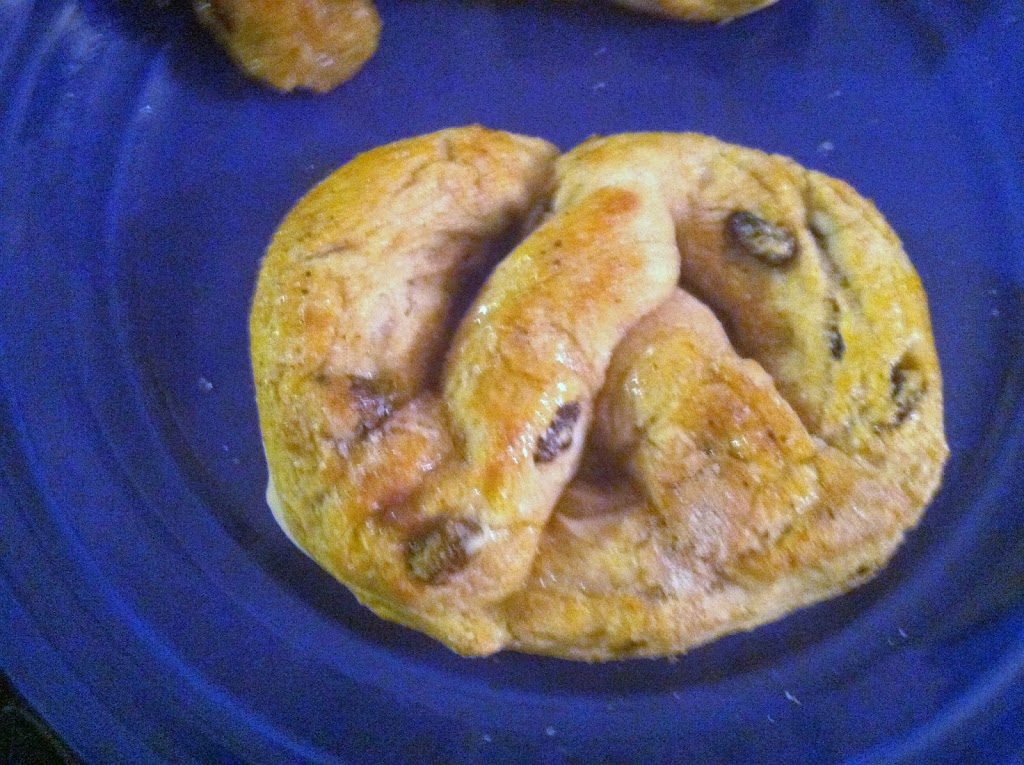 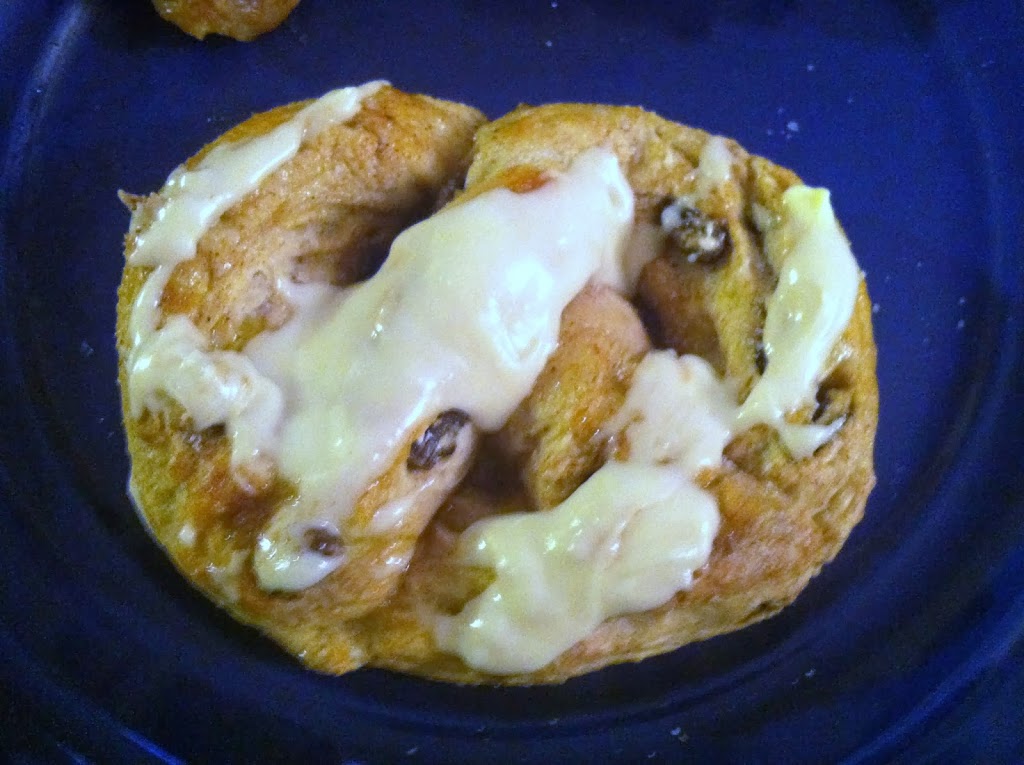 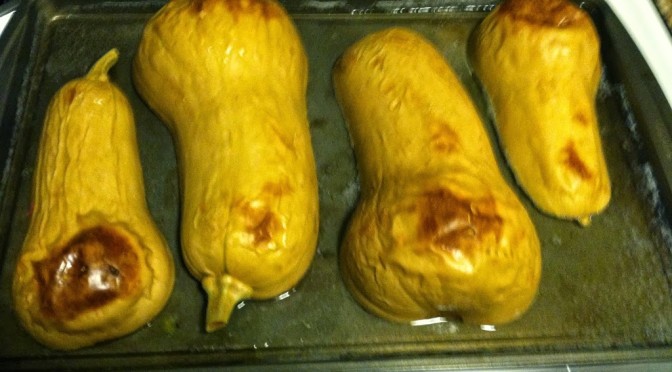 I recently had a dinner party, and in the spirit of the season (fall) I decided to make butternut squash soup as one of my main dishes. Earlier I posted about butternut squash macaroni & cheese, if you have one and soup just isn’t your thing. No reason not to enjoy the bounties of fall, regardless of texture preferences.
So as per usual, I googled around and pulled from several recipes and what I had in the house to come up with this. It received universally positive reviews! I made a large amount since I was feeding 6, you can cut everything in half for a smaller number of people.
Ingredients:
2 squash, halved and seeded
2 carrots
2 celery sticks
1 small chunk peeled raw ginger (about 1 inch)
1 white onion
4 chicken bouillon cubes
5 cups water
1 package cream cheese
Cinnamon, nutmeg and coriander seasoning 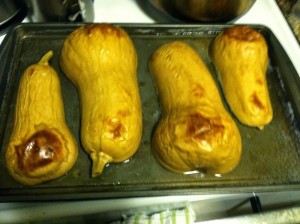 Step 1: Place halved squash on a baking pan with a little water. Bake at 350 for 35-45 minutes, until soft when poked with a fork. 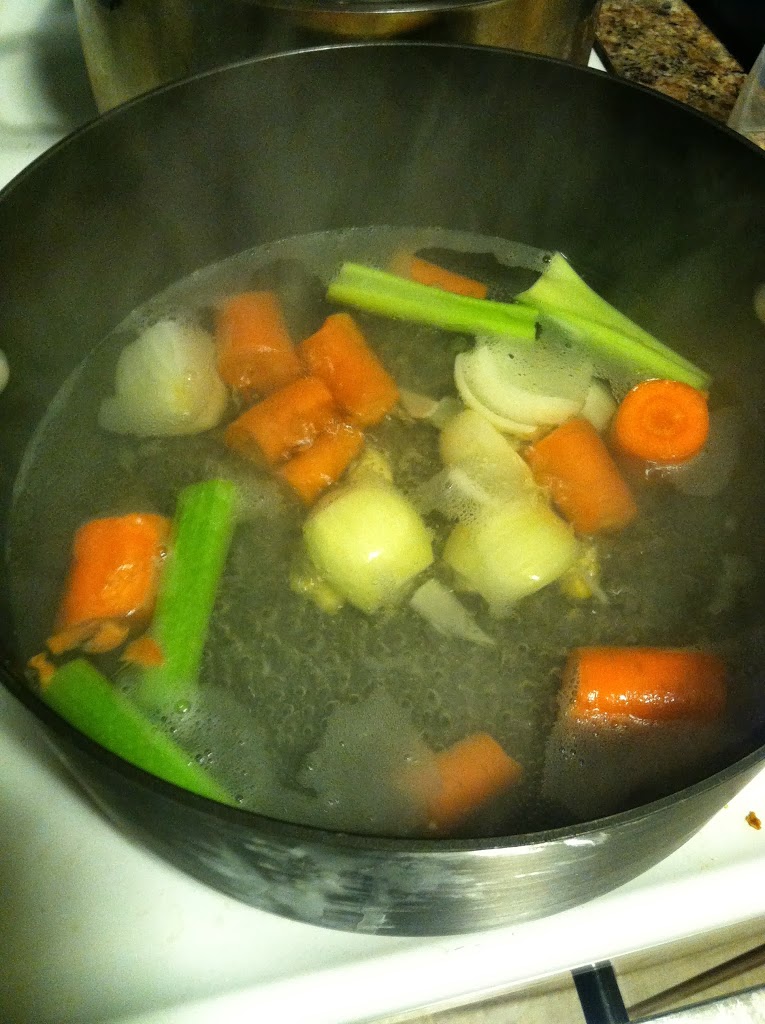 Step 2: While the squash are baking, boil the carrots, celery, onion and ginger in chicken water until tender. 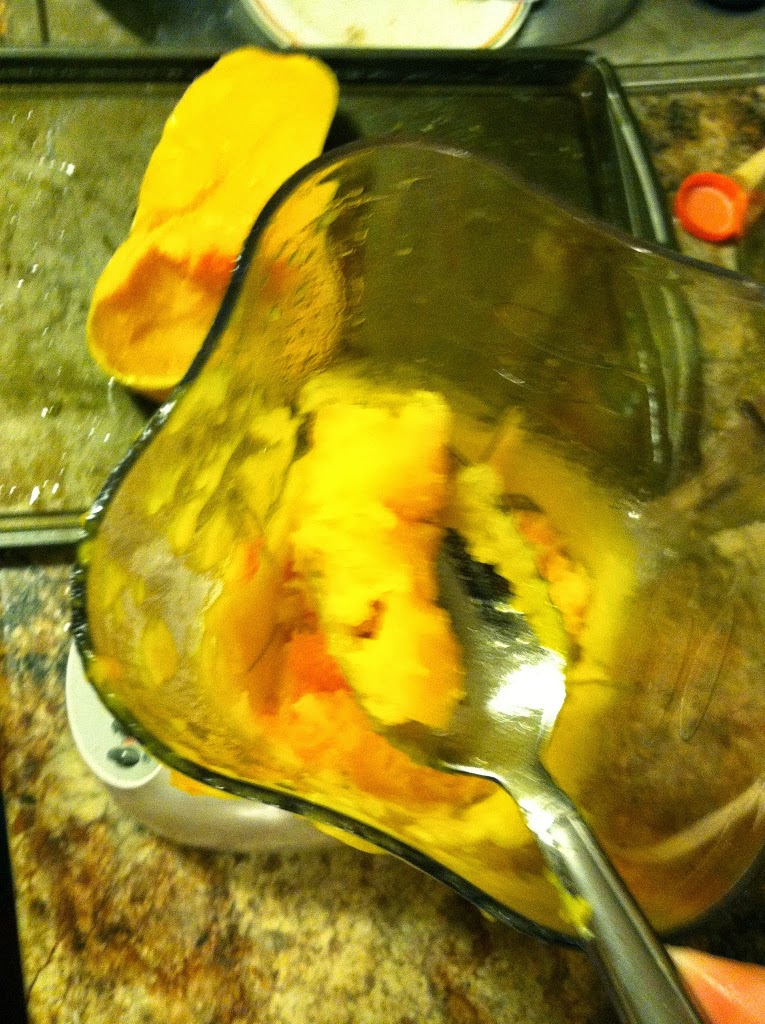 Step 3: Scoop the squash out of the skin and blend in a blender. There’s a surprisingly large amount of flesh in there, I had to do it in three batches. Add hot water from the pot to thin it out. Blend in the cream cheese, the vegetables and chicken stock as well, put it all back into a large stock pot. 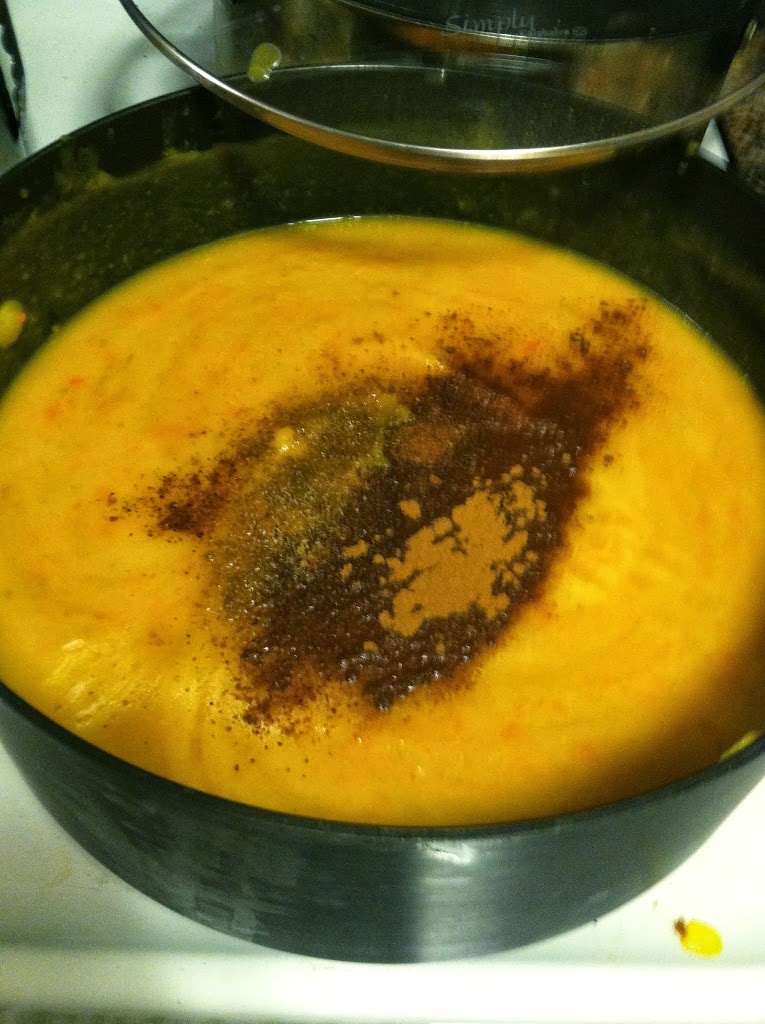 Step 4: Add a healthy dose of cinnamon, nutmeg and/or coriander, adjusting to your tastes. Bring to just a simmer, and enjoy.

This is a great taste of fall, good on its own or I’m sure you could pair it with any number of dishes. You could probably mix and match too, if you wanted to try pumpkin or acorn squash instead. You could add milk or half and half to make it creamier, or omit the cream cheese & chicken bouillon to make it vegan.